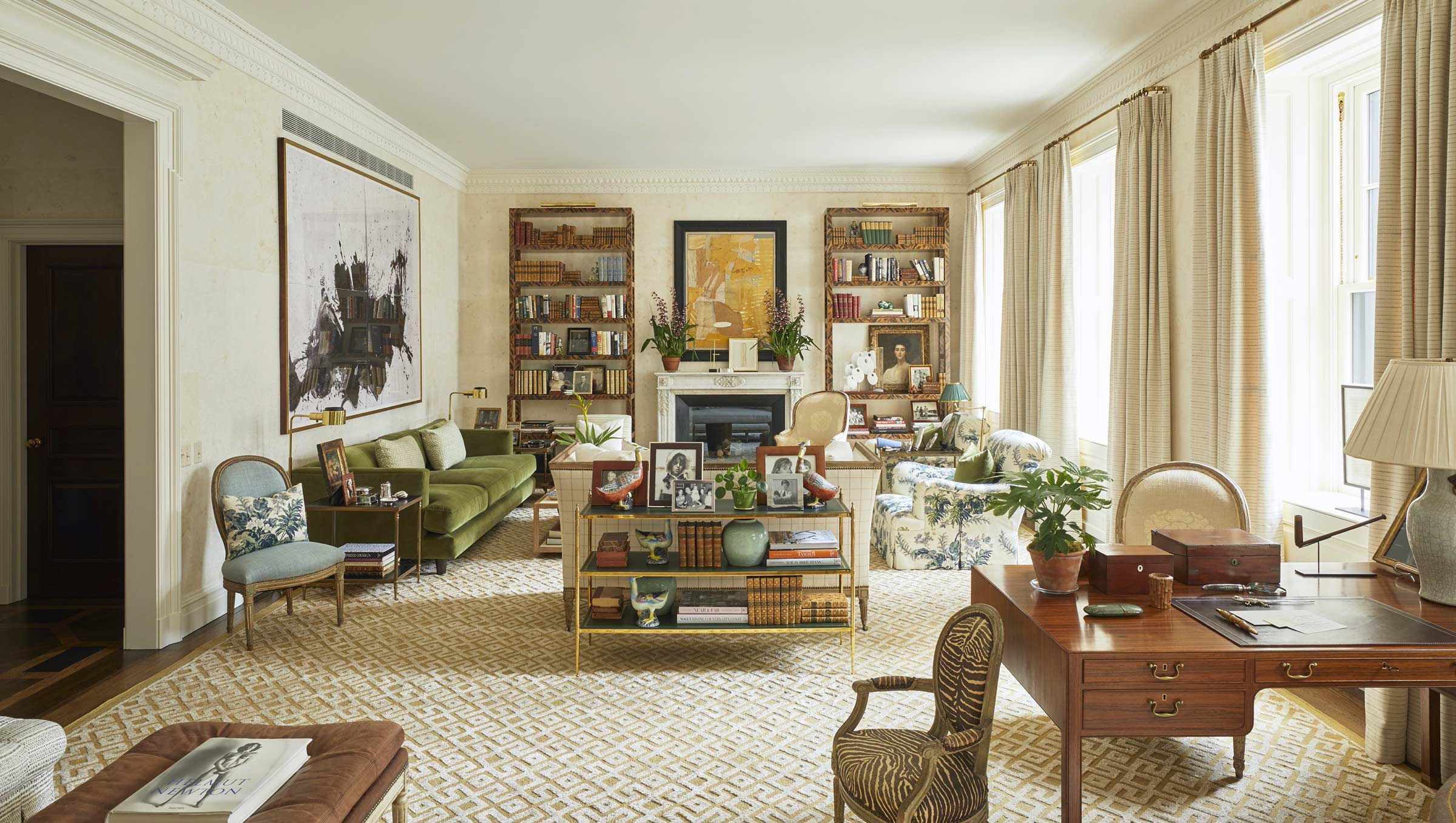 This apartment has a history, not just in the context of New York City—it’s located in a charming 1920s building just off Park Avenue—but with the homeowner herself. Tom Scheerer applied his flawless eye and deft hand to apartment’s original decoration for this owner 30 years ago, resulting in a cover for his first book. 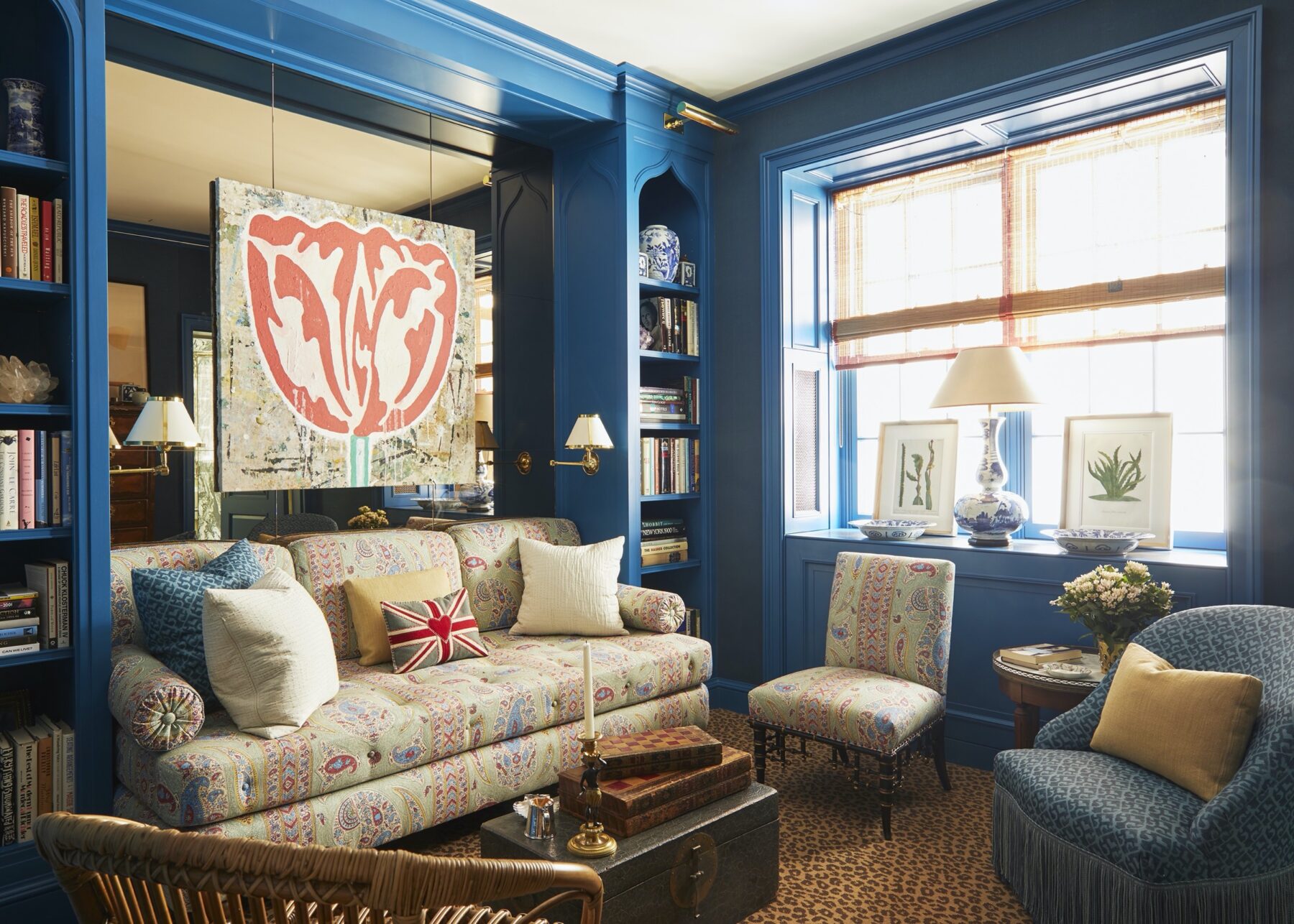 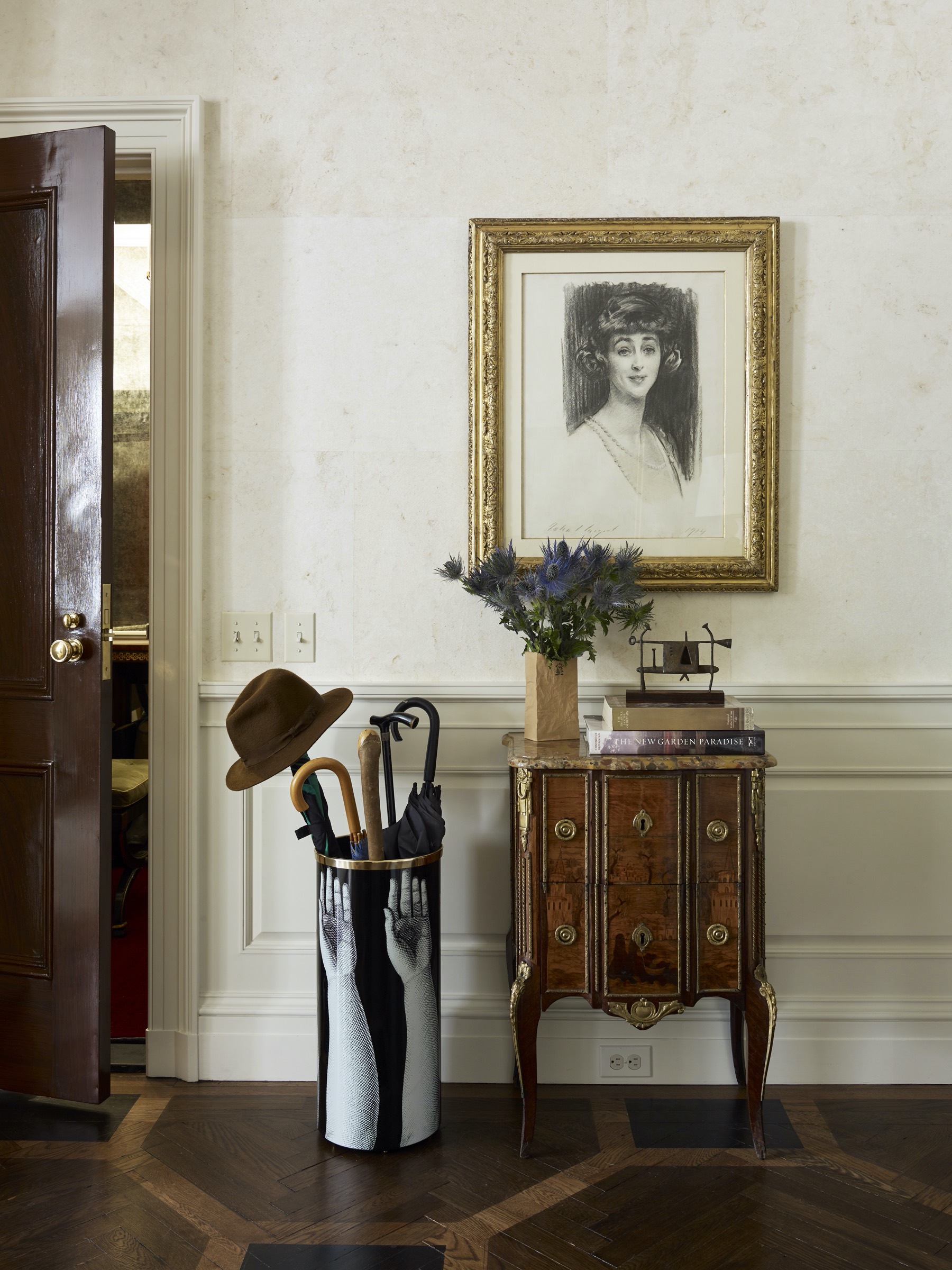 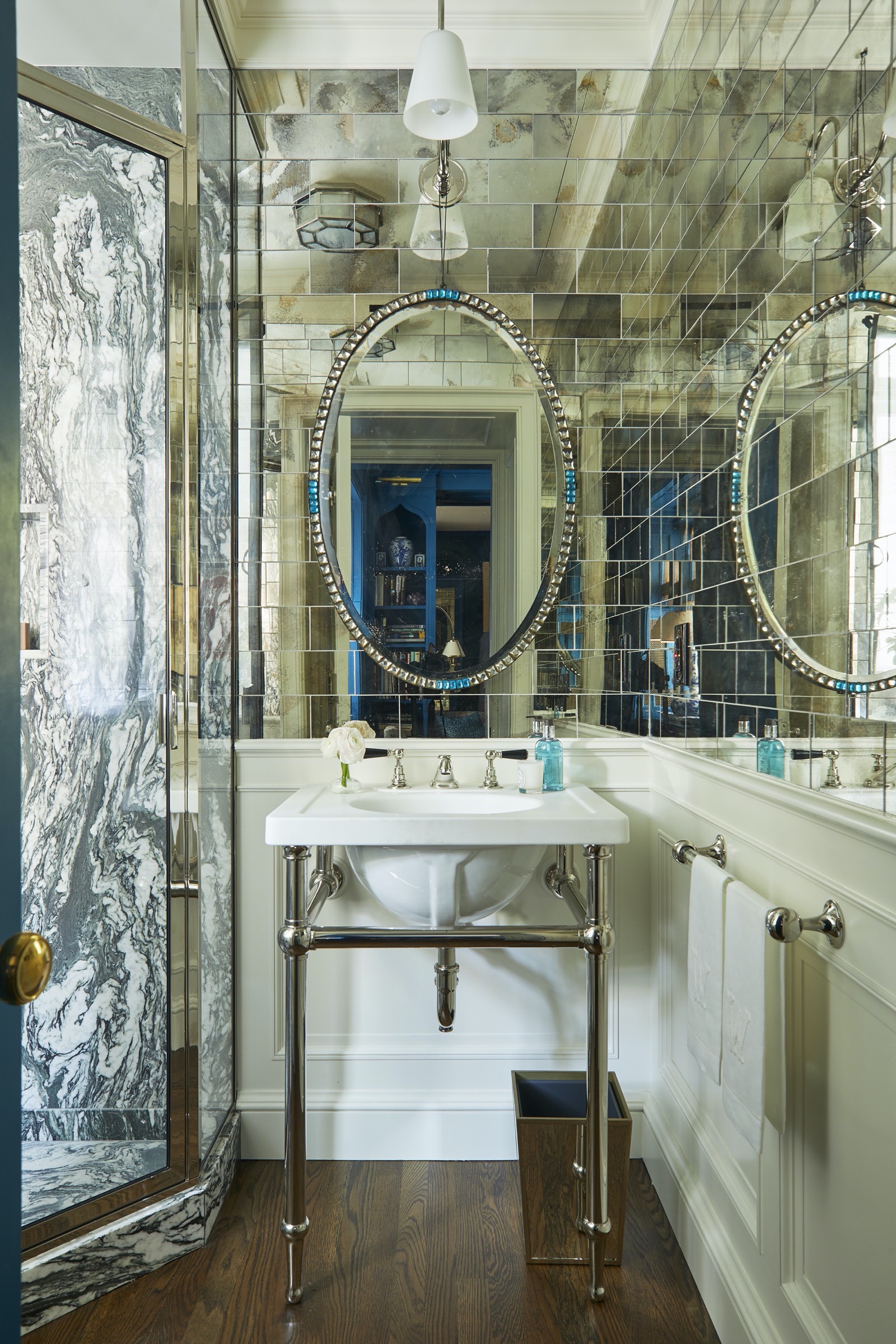 But after raising her family in the apartment, the homeowner was interested in a refresh—creating something that felt better suited to her new stage of life. As she told Elle Decor in their November 2020 feature on the project, “Emotionally, I just wasn’t ready to leave.” So instead of relocating, she decided to reinvent a beloved residence for this next chapter and, of course, asked Tom, now a longtime friend in addition to being a trusted decorator, to come back and work his magic all over again. 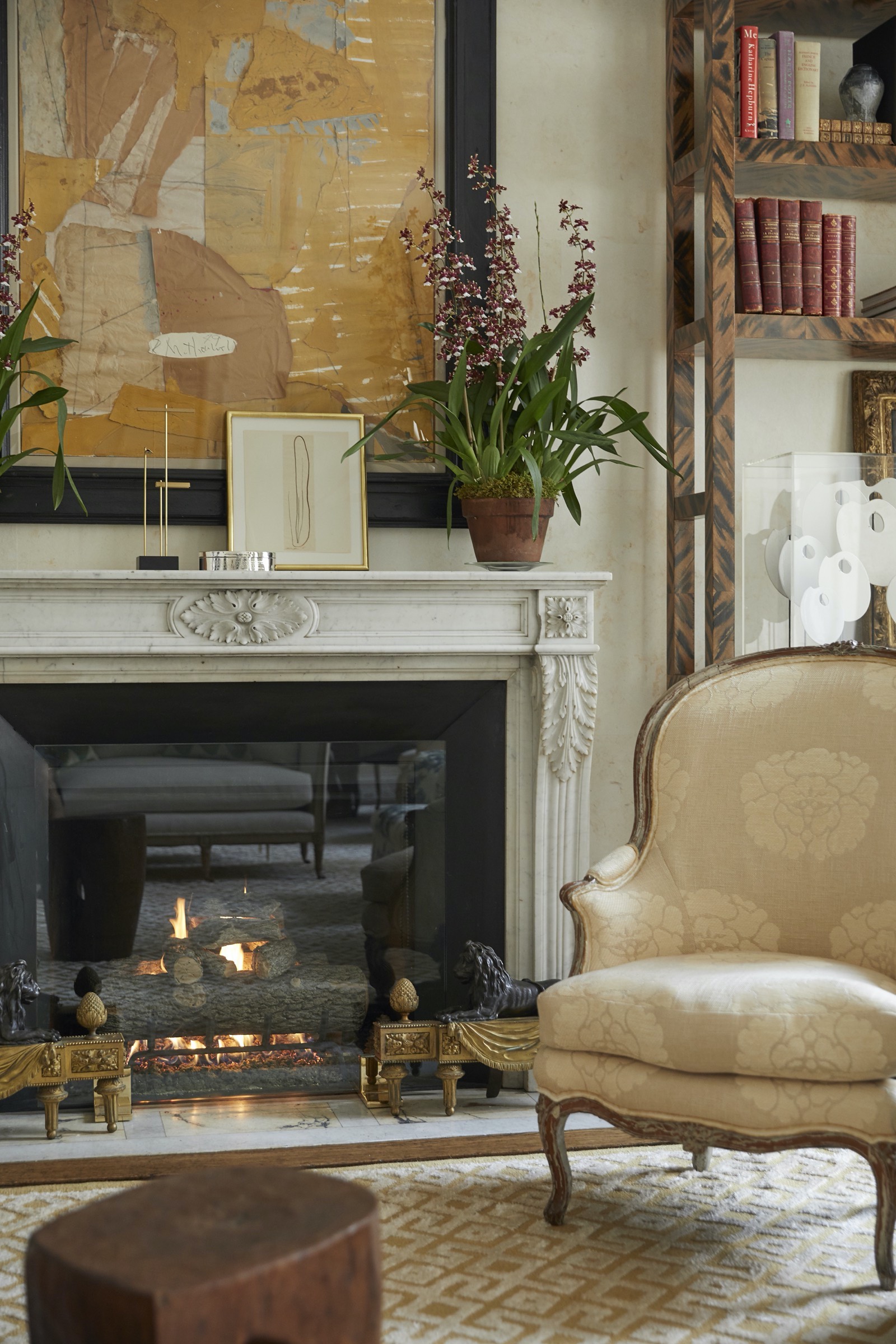 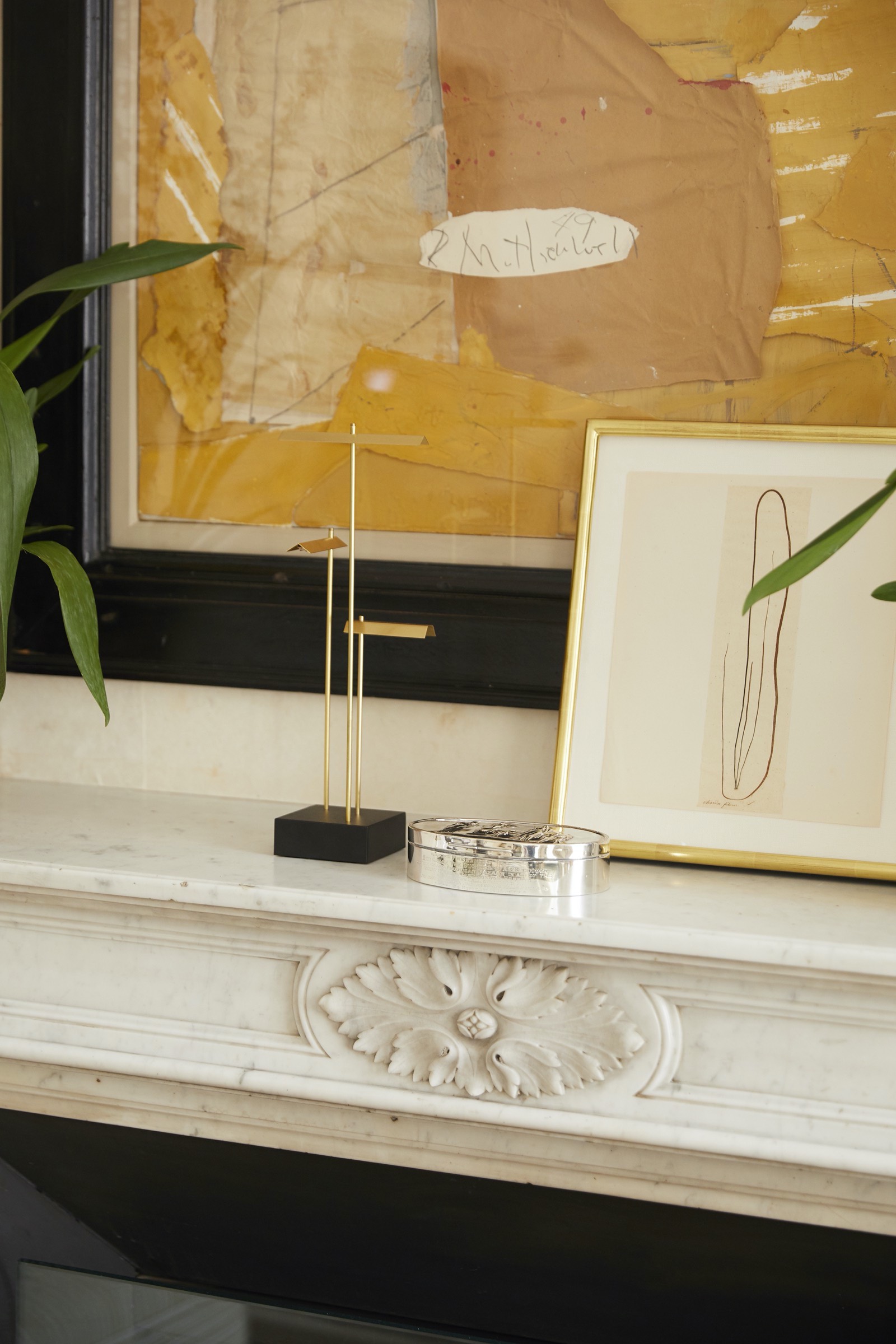 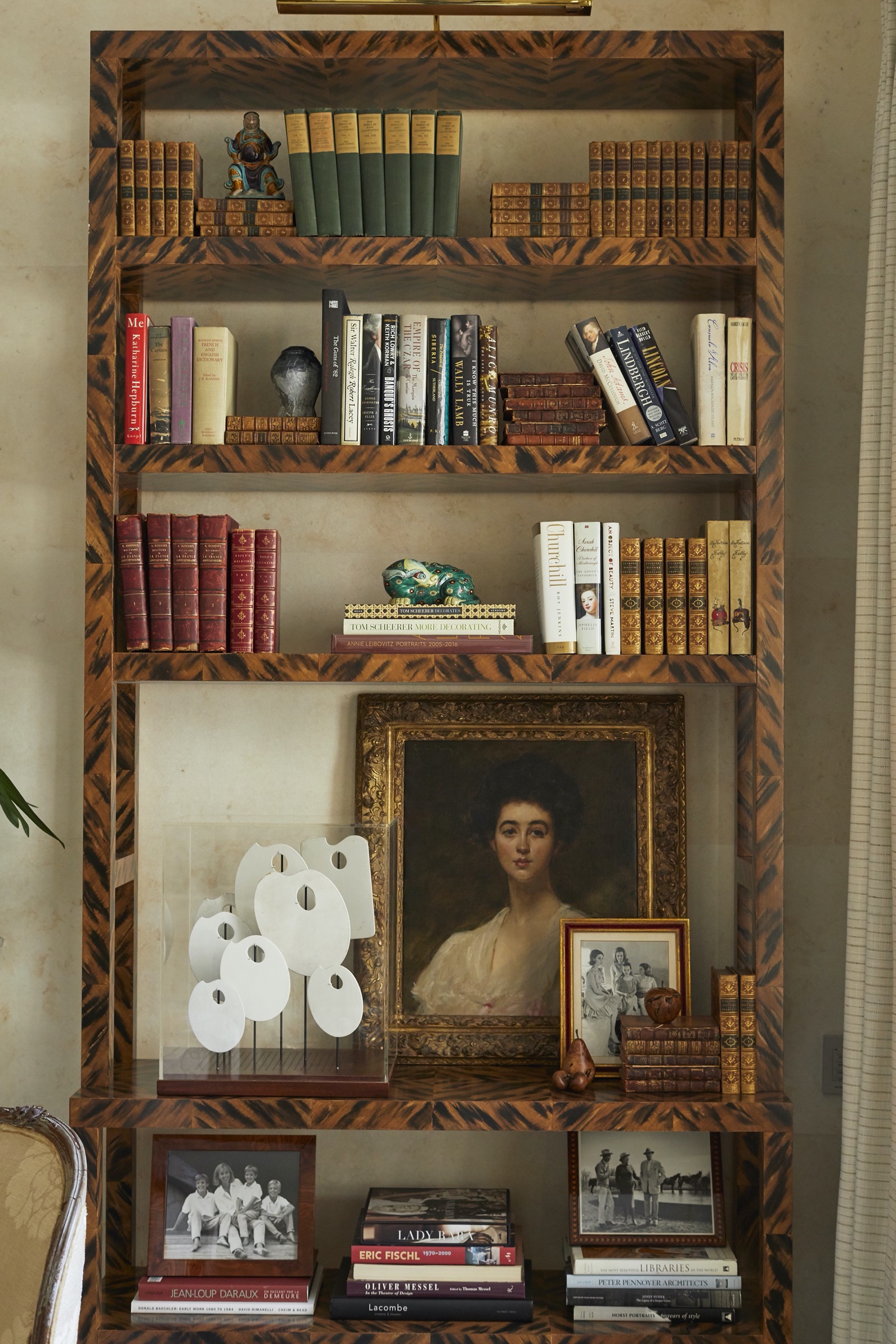 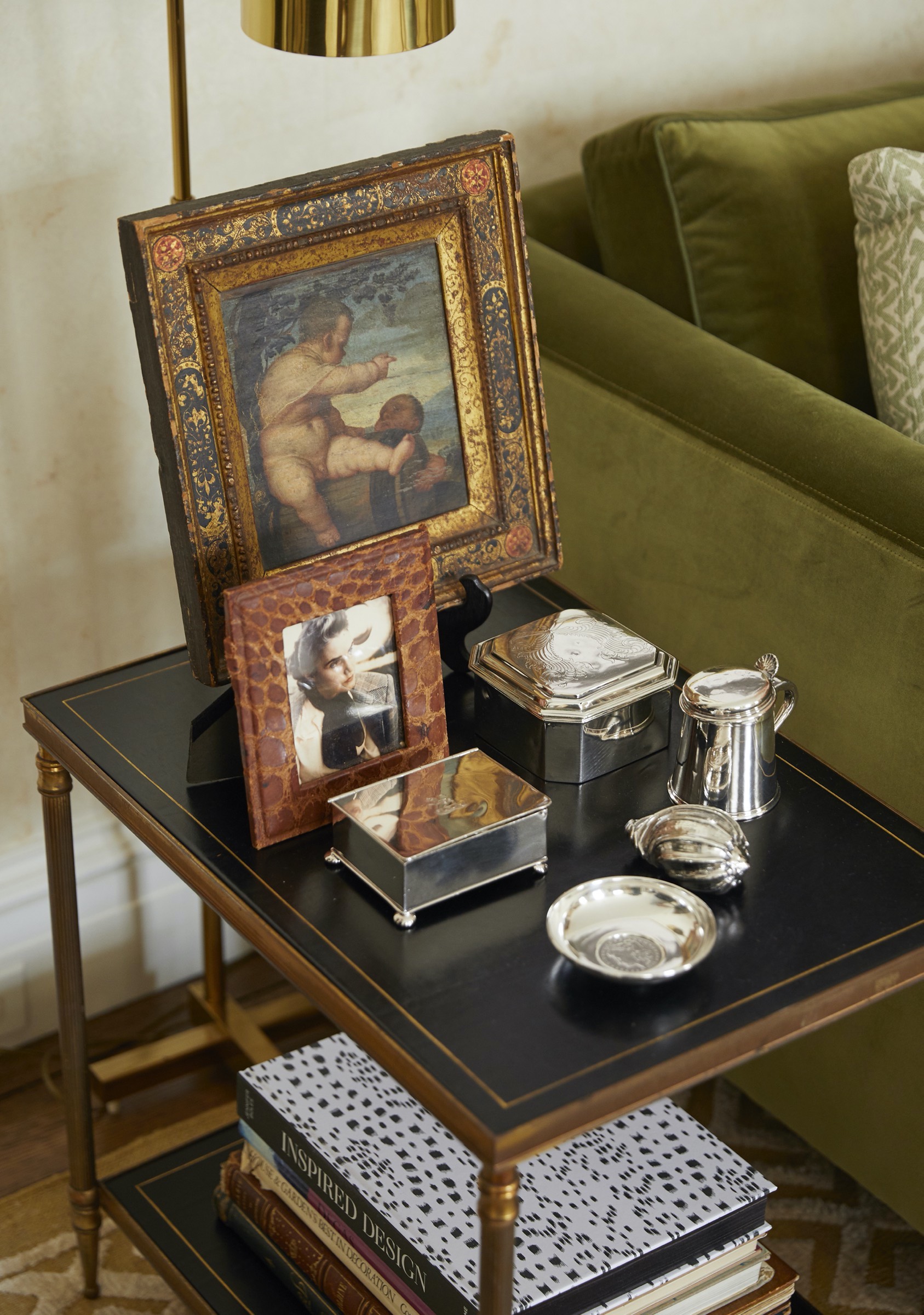 We were thrilled to join the team to collaborate with Tom and this inspiring client, whose impeccable taste and understated elegance was evident in every room well before we started. Our goal was not an intensive overhaul—Tom’s original, masterful decoration was essentially perfection— but instead to subtly elevate the existing essence of the apartment, seamlessly transforming the spaces for more comfortable modern living. 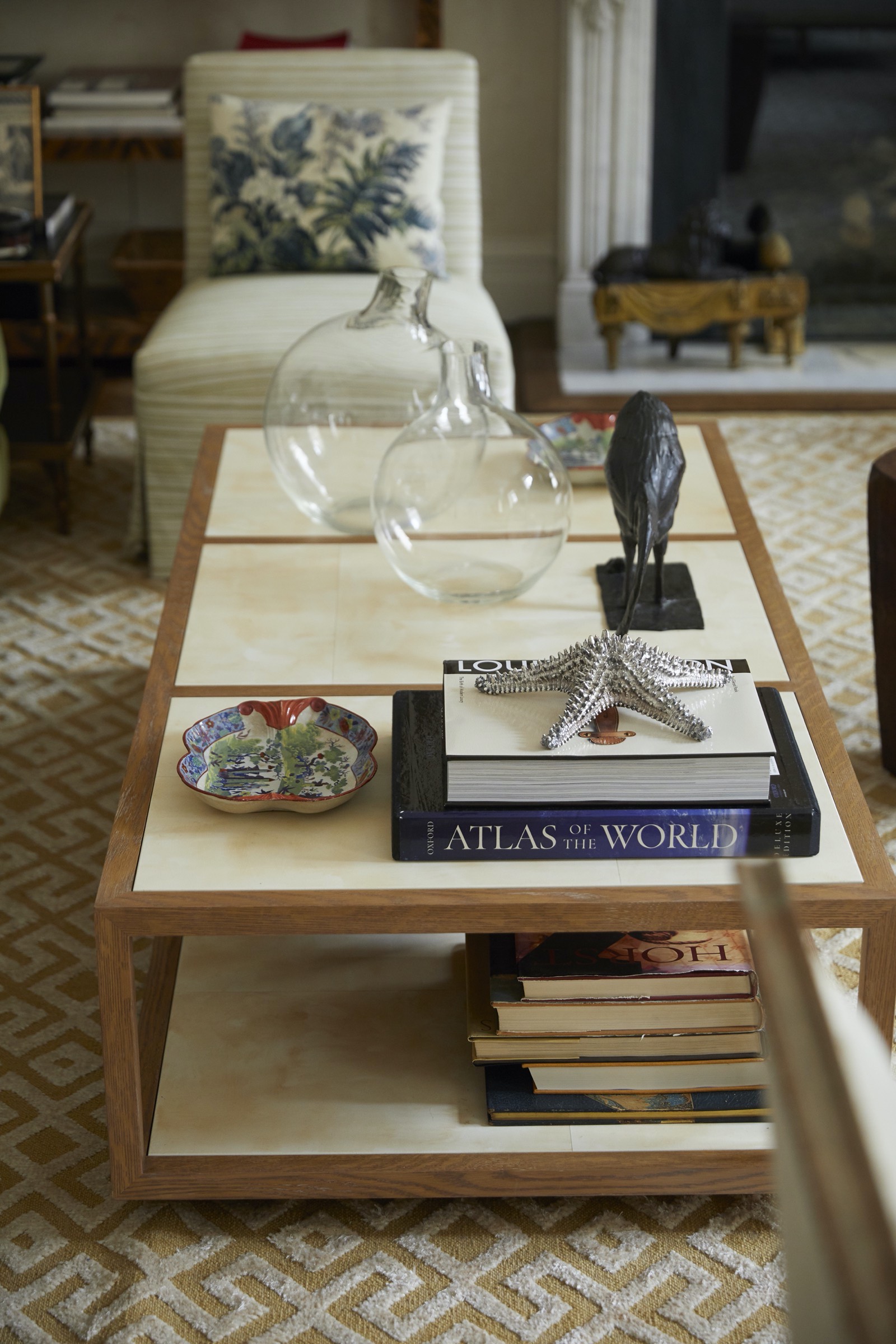 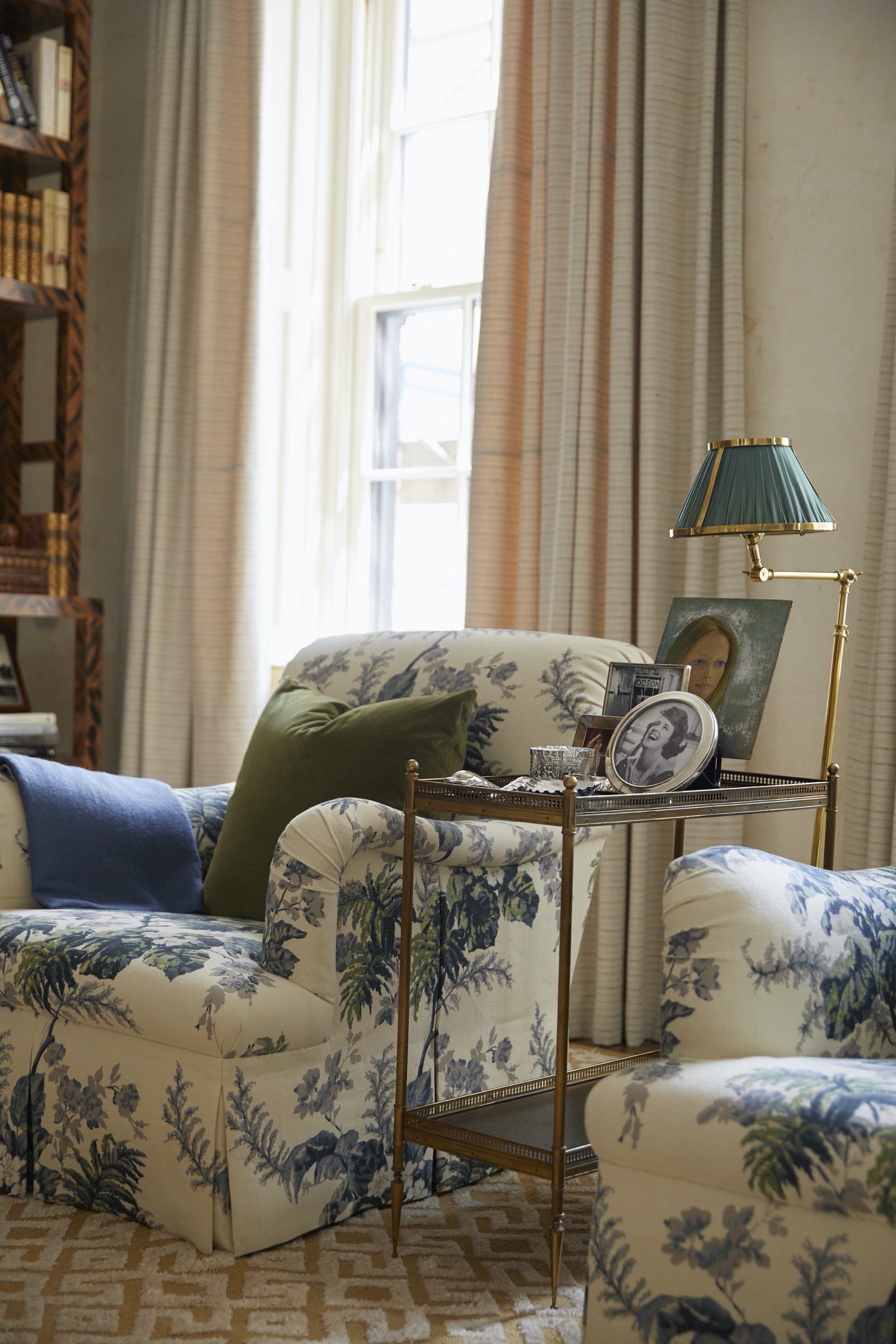 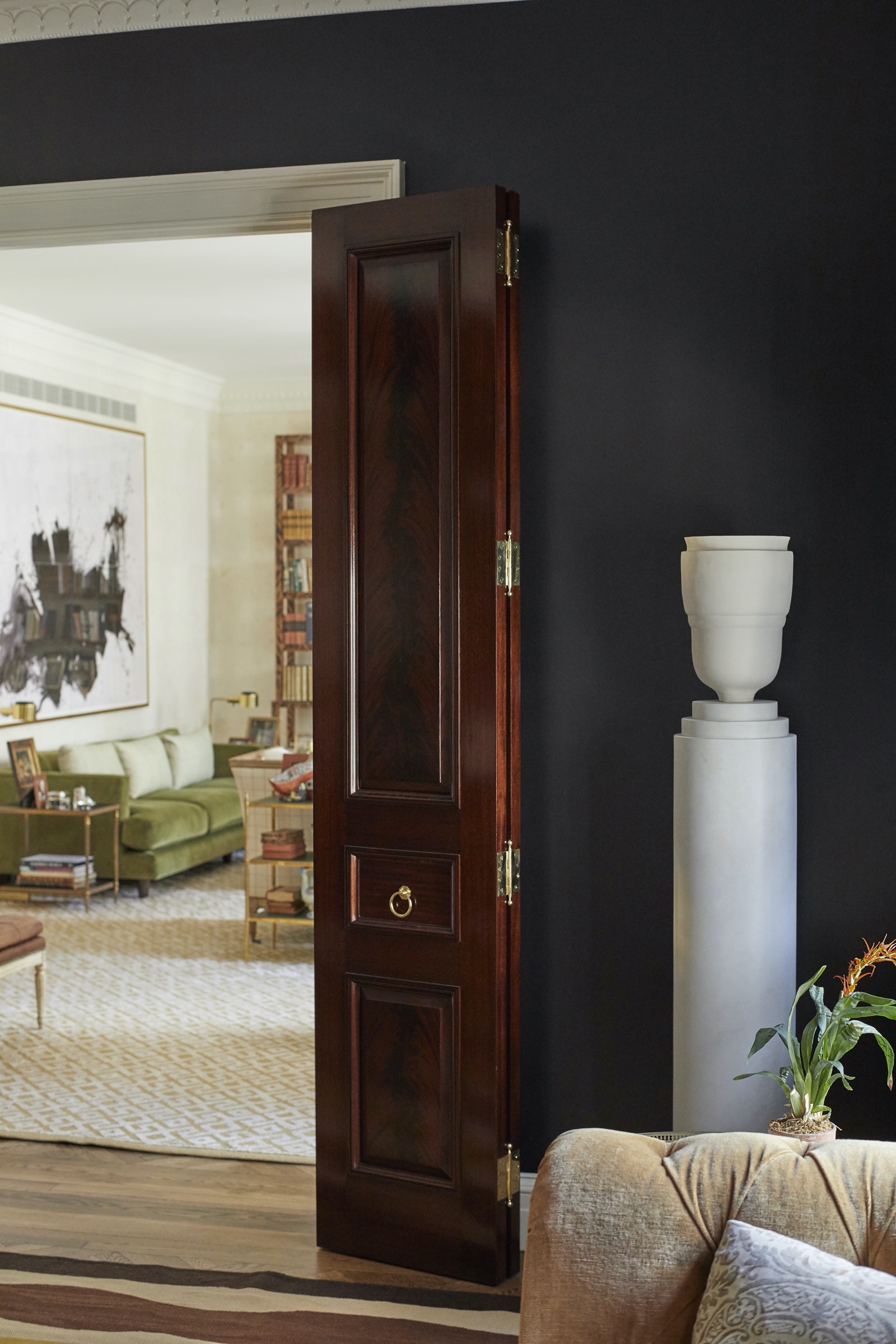 “What is Schafer most proud of?
‘That no one would know we did anything.’”
– Elle Decor 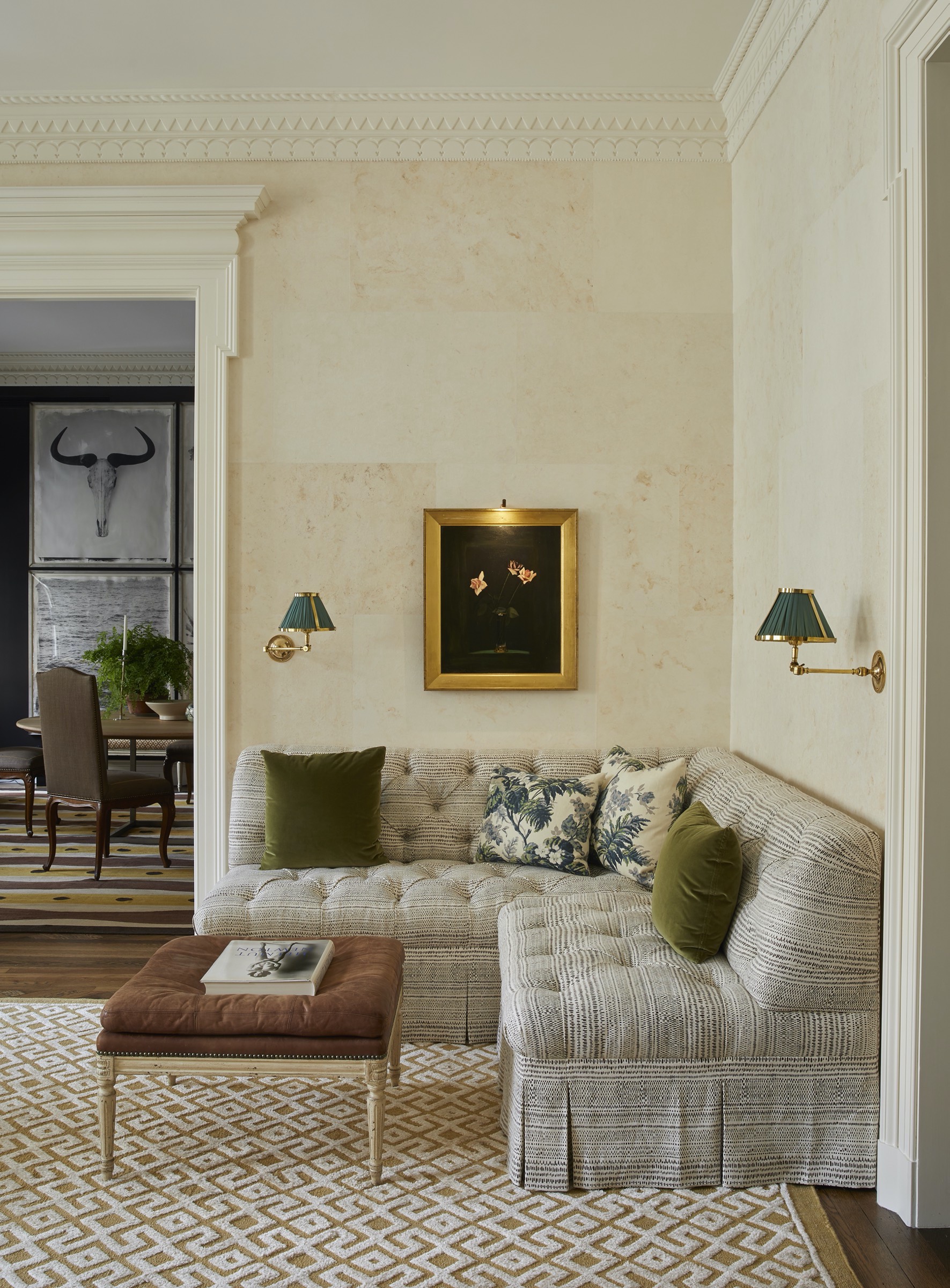 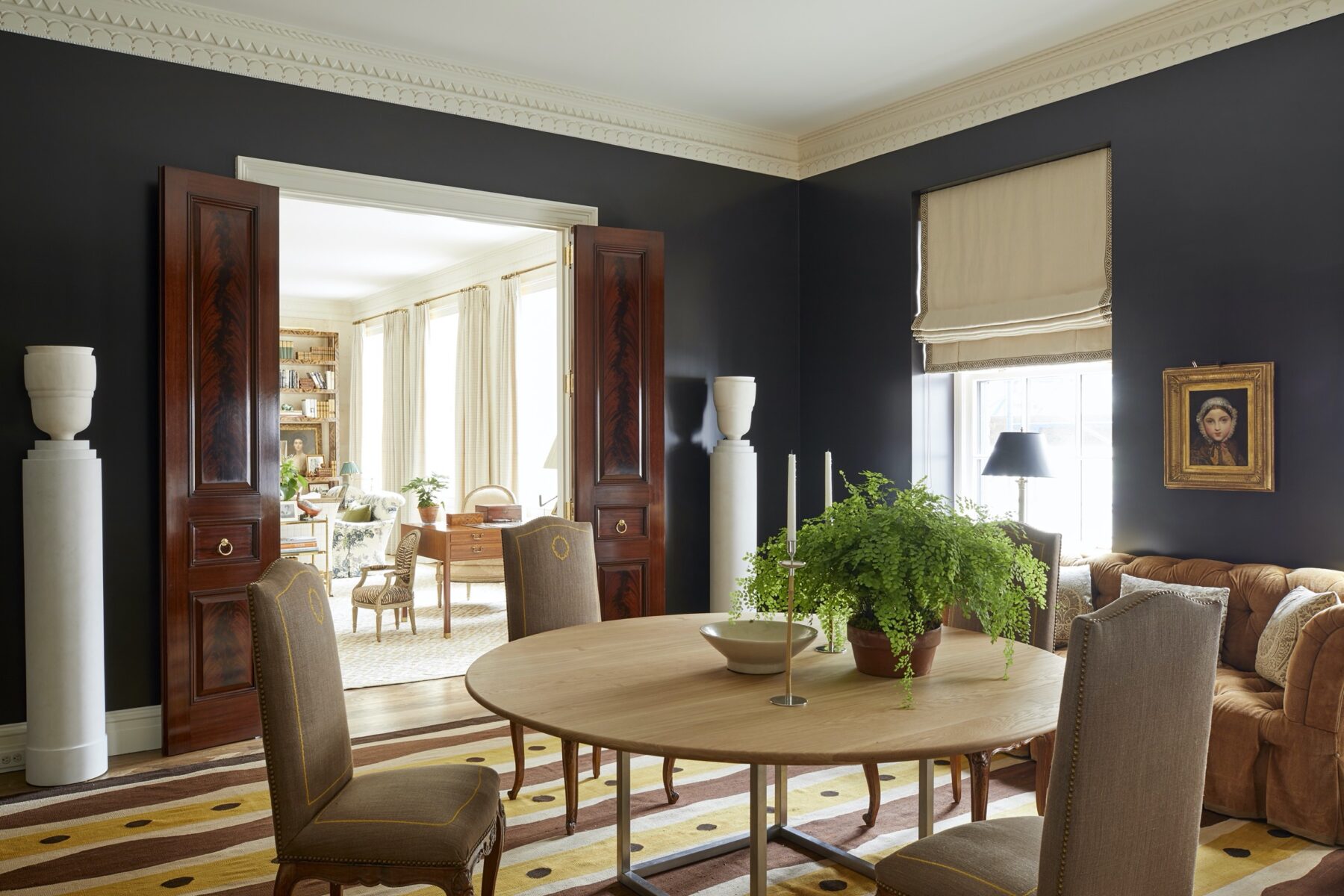 Aside from revamping all of the systems throughout the apartment, our client wanted rooms that flowed well into each other, a more comfortable master suite, updated bedrooms and baths, and a kitchen that could feel welcoming for the whole family. The main entertaining rooms were left largely intact, except for the discrete integration of central air conditioning and the subtle addition of missing architectural detail. Most notably, door heads were raised and new, more substantial overdoors and crotch mahogany door panels were added to these rooms to bring a note of classical refinement missing from the original. 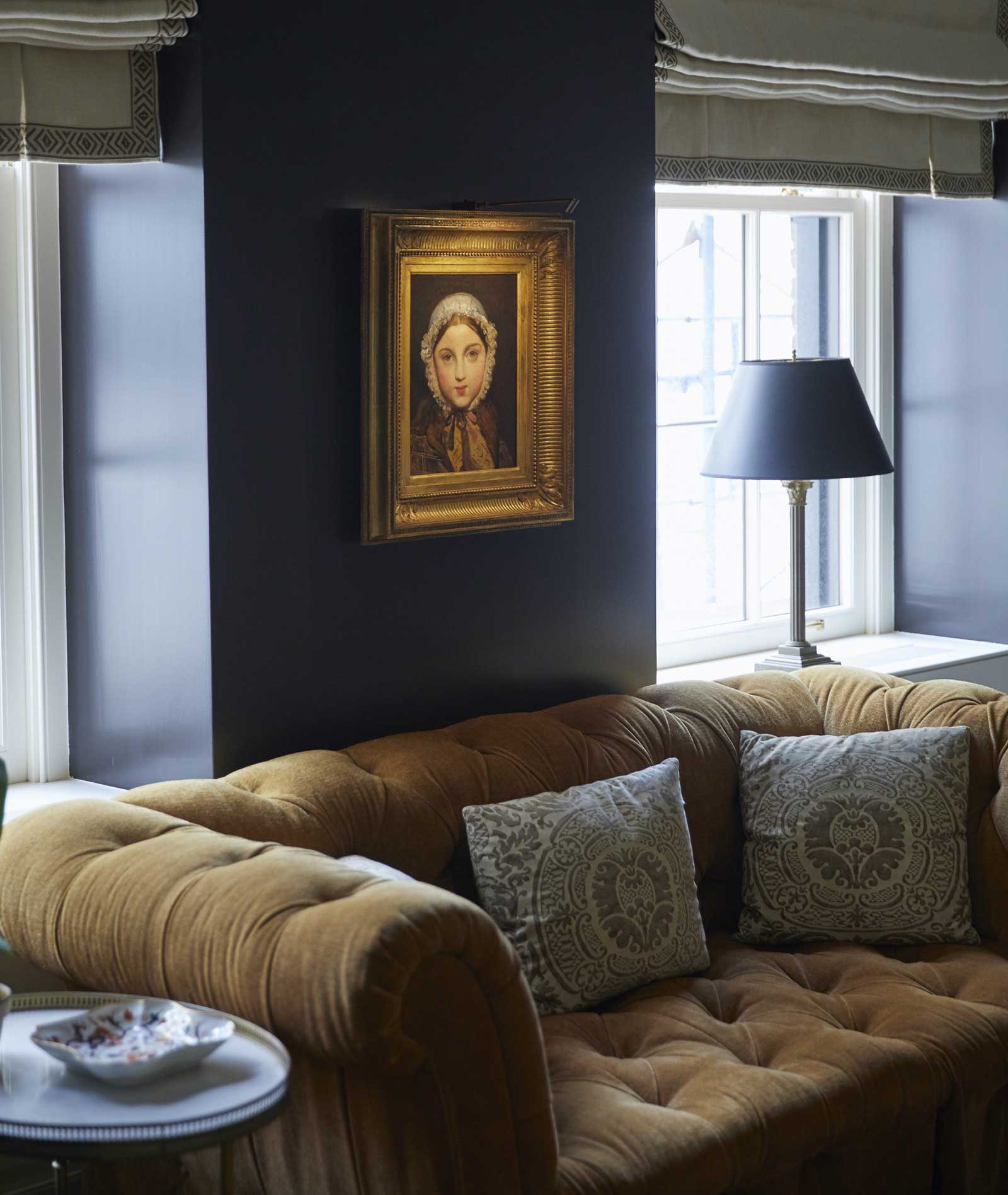 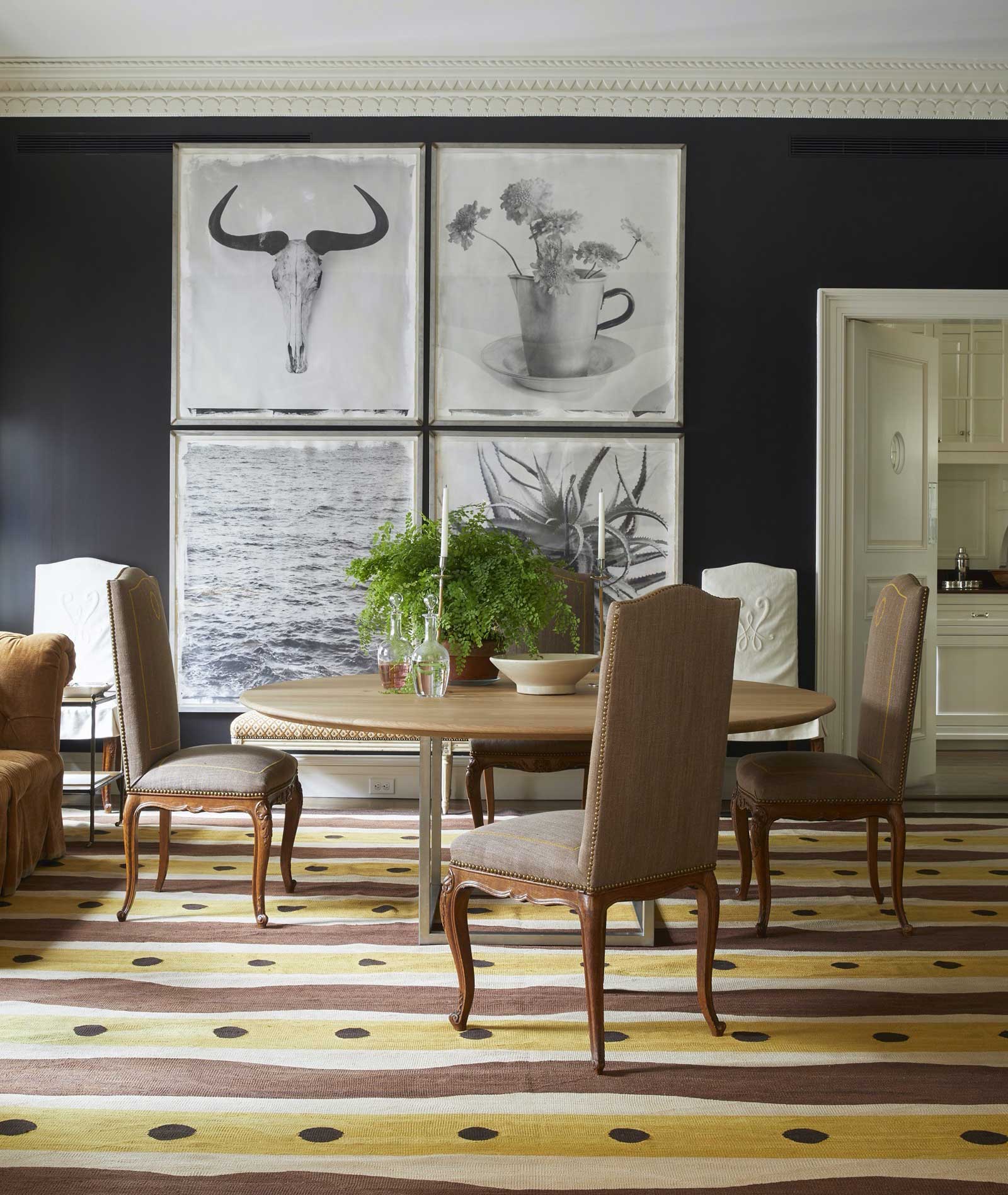 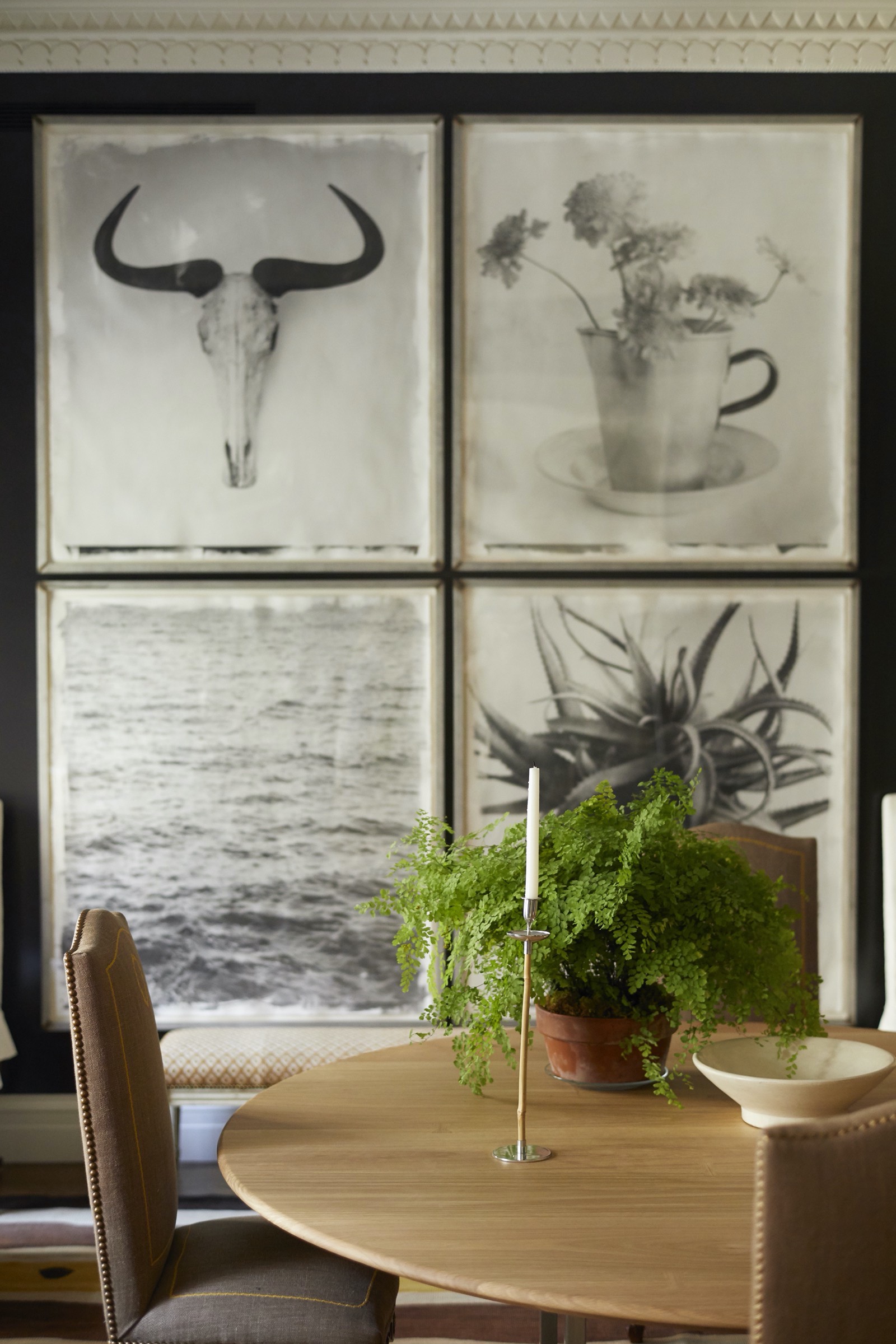 “A picture of gracious living without ever sacrificing the cool elegance of New York.”
– Elle Decor 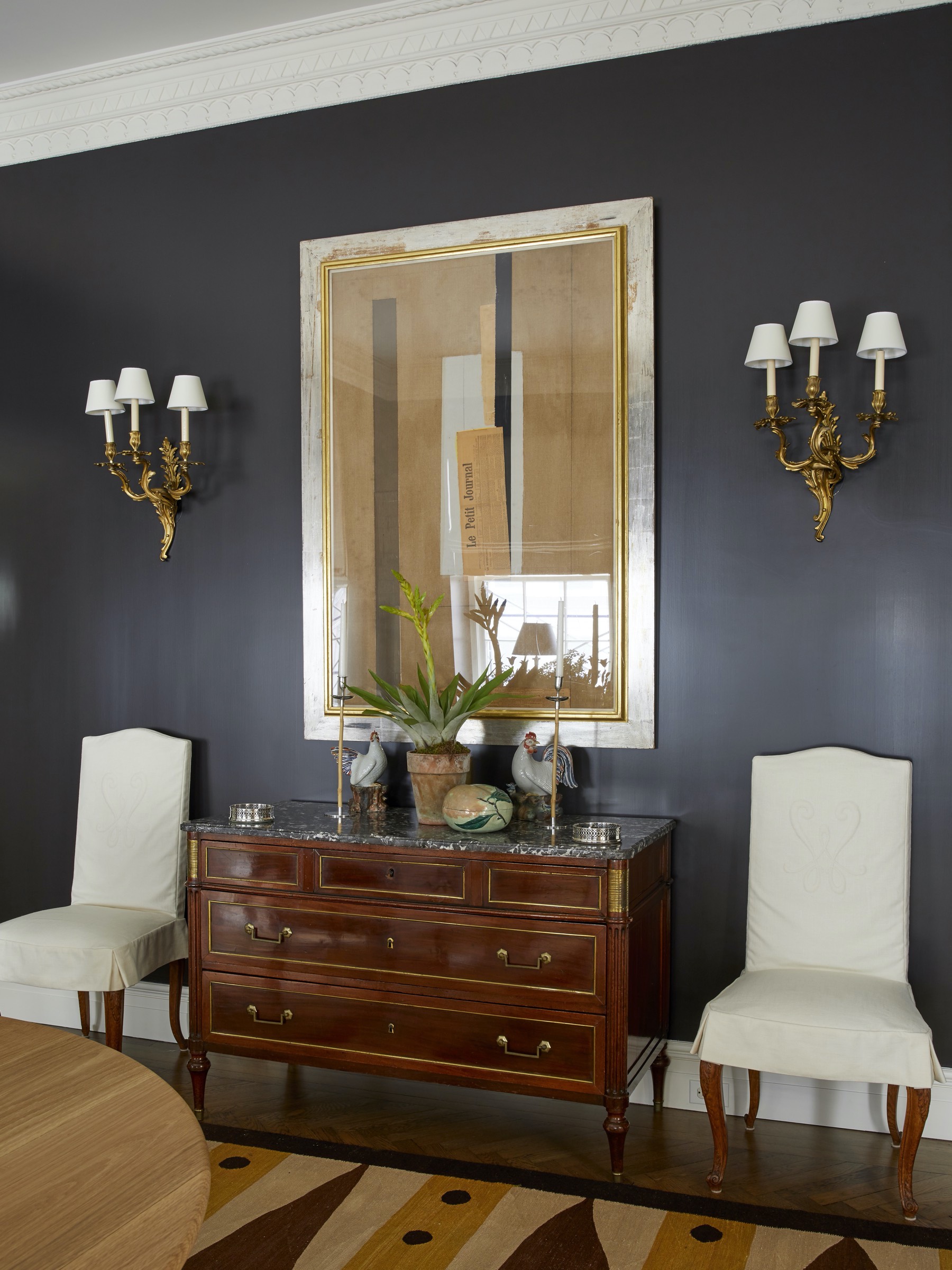 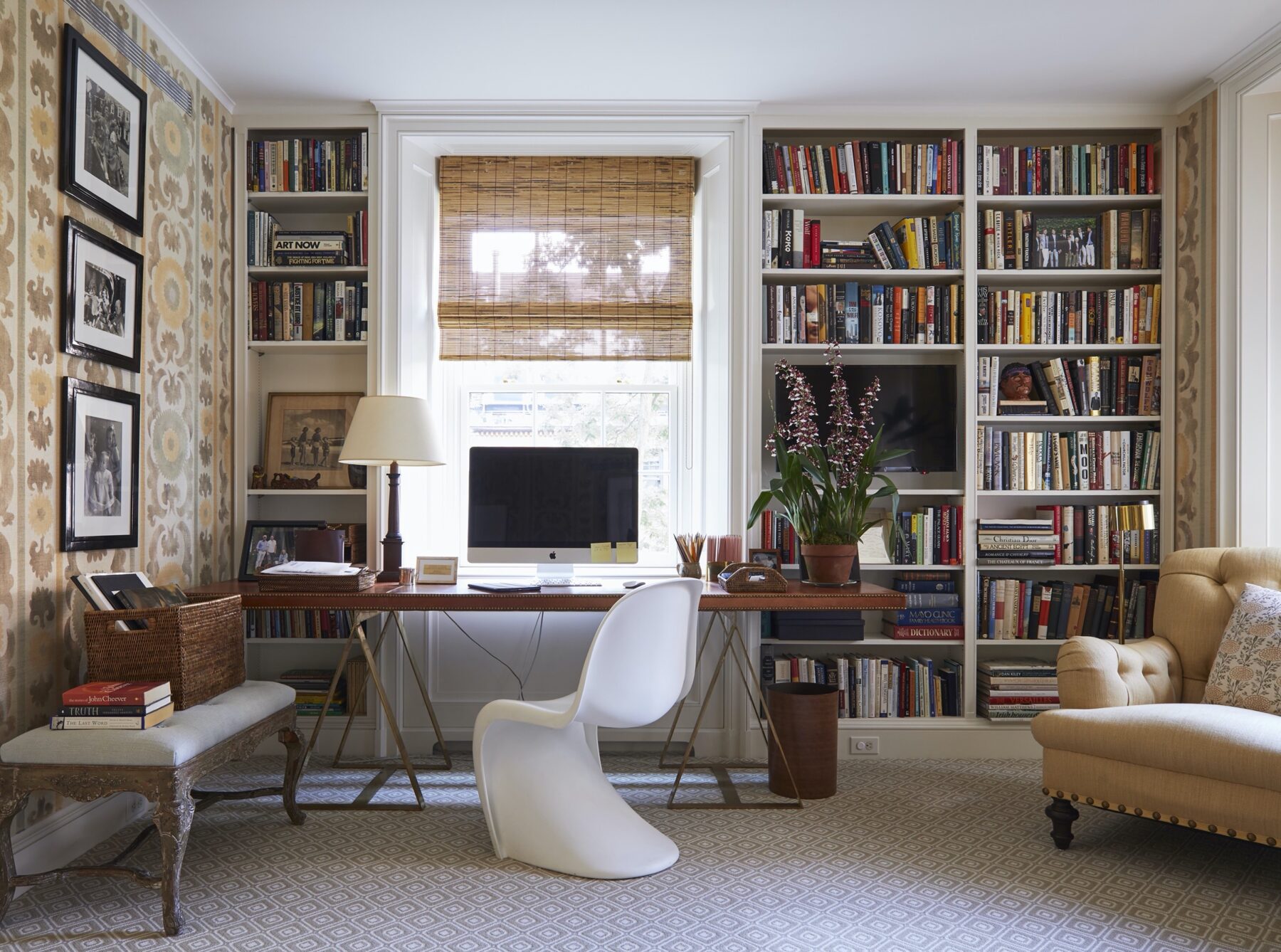 More dramatically, a new master suite was created at one end of the apartment, opening up the bedroom to a cozy sitting room and re-imagining the bath and dressing room. Elsewhere, children’s bedrooms were given ensuite baths, and a small lounge was added off of the powder room. 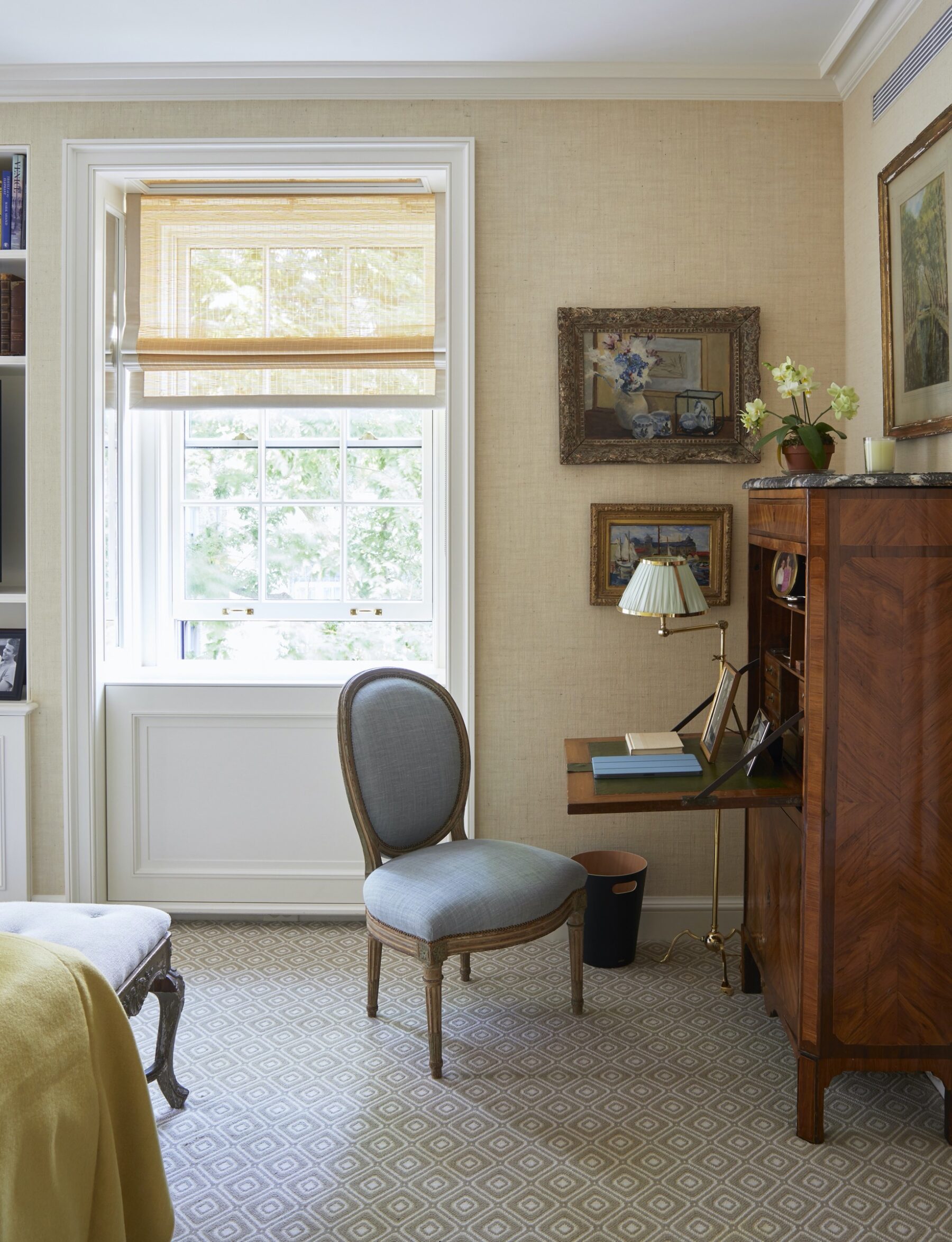 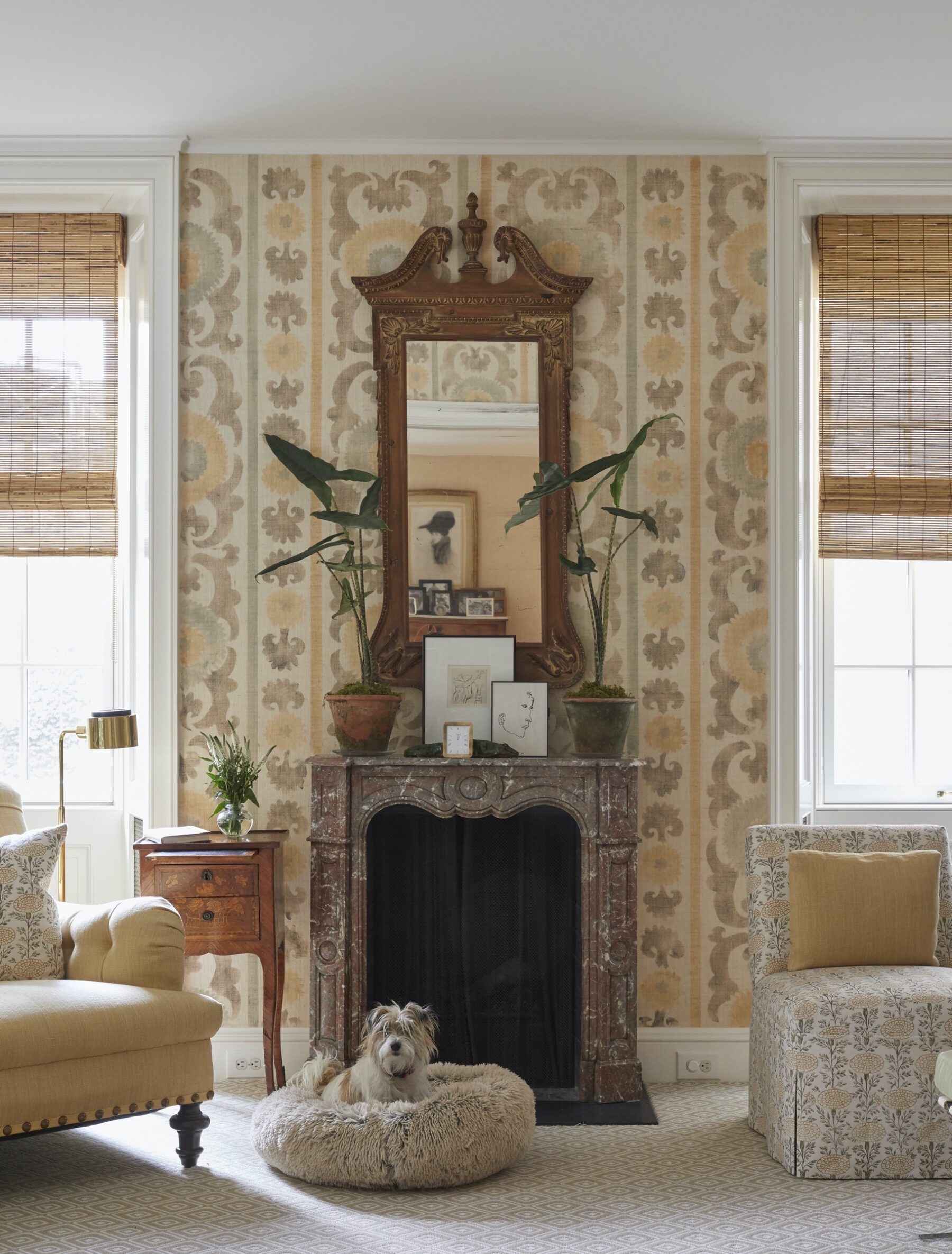 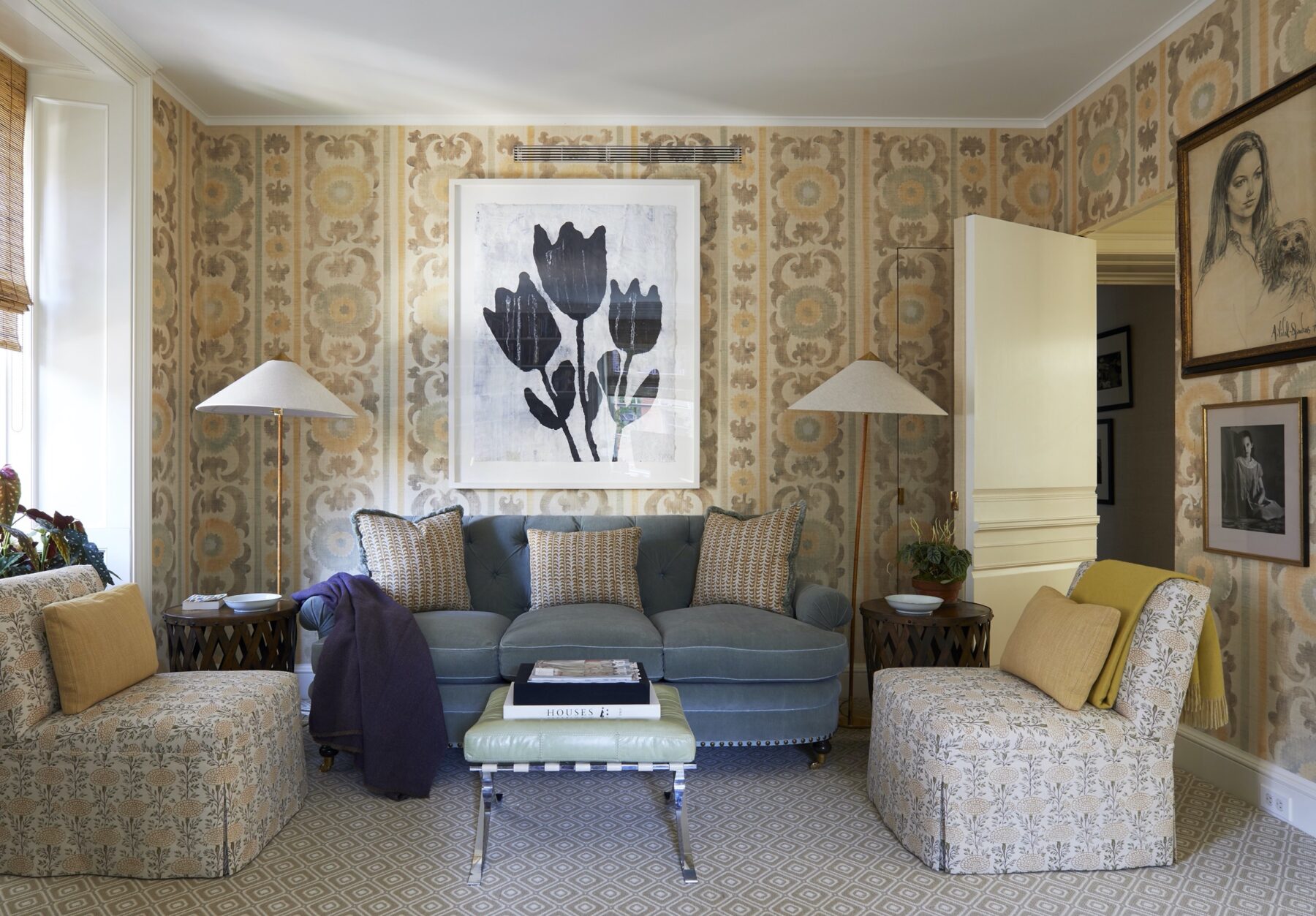 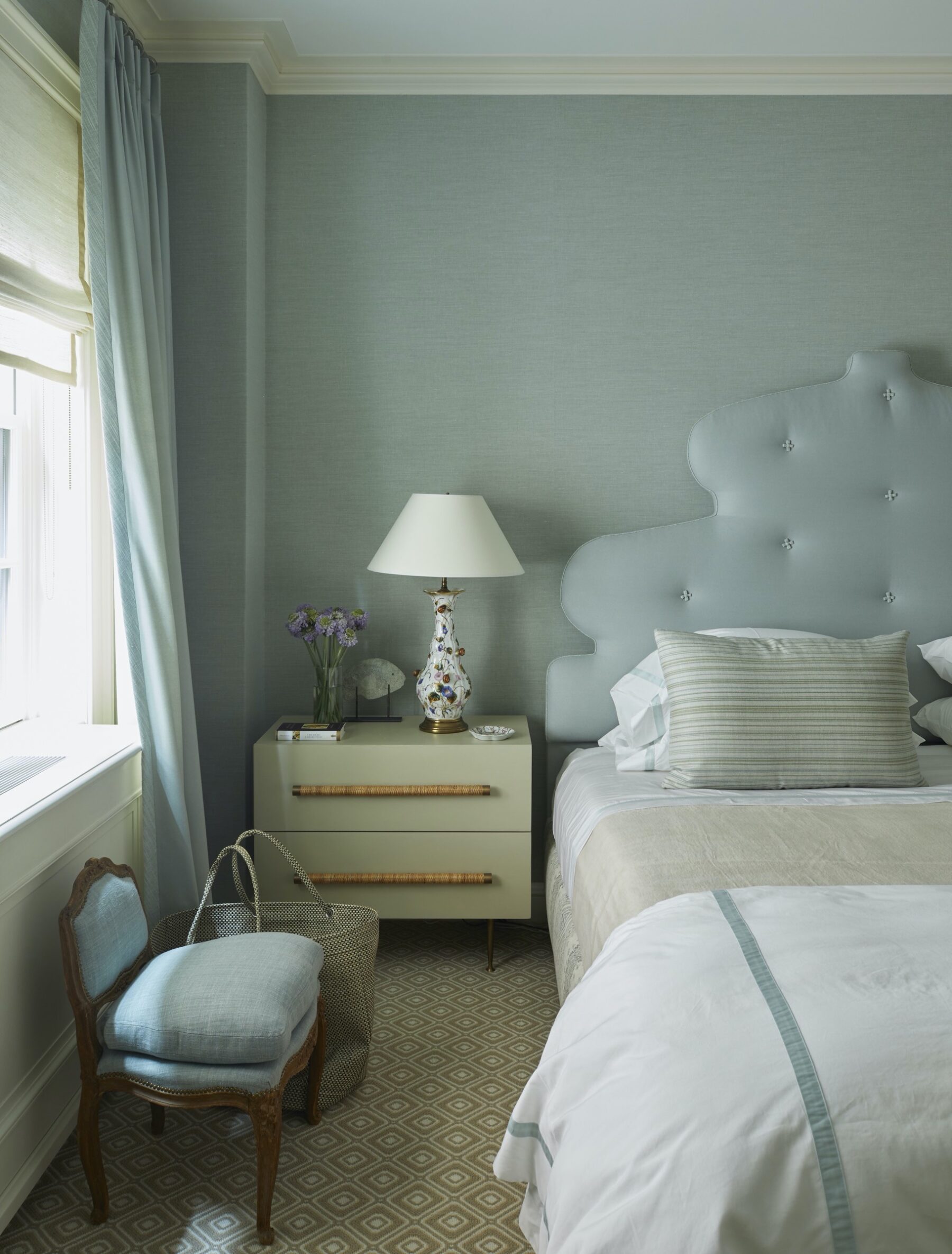 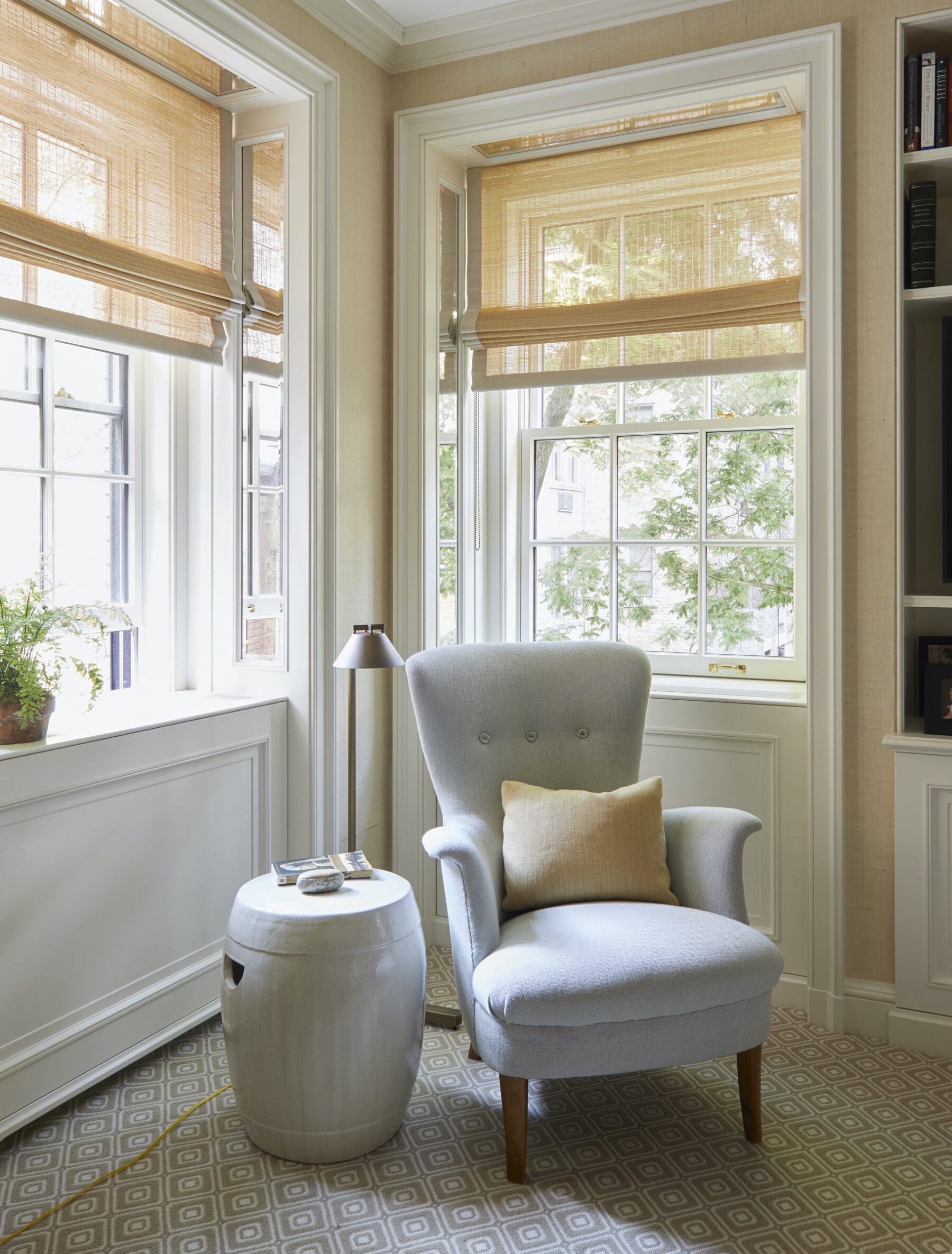 The original kitchen, which had an awkward layout, a wonky patchwork of ceiling heights, and was closed off from the rest of the living spaces—as is often the case in pre-war apartments—was reinvented with a new layout and refined cabinetry. New transoms between the kitchen, butler’s pantry, and breakfast room now allow for natural light from the front of the apartment to filter to the back, making all of these spaces feel newly connected and inviting. 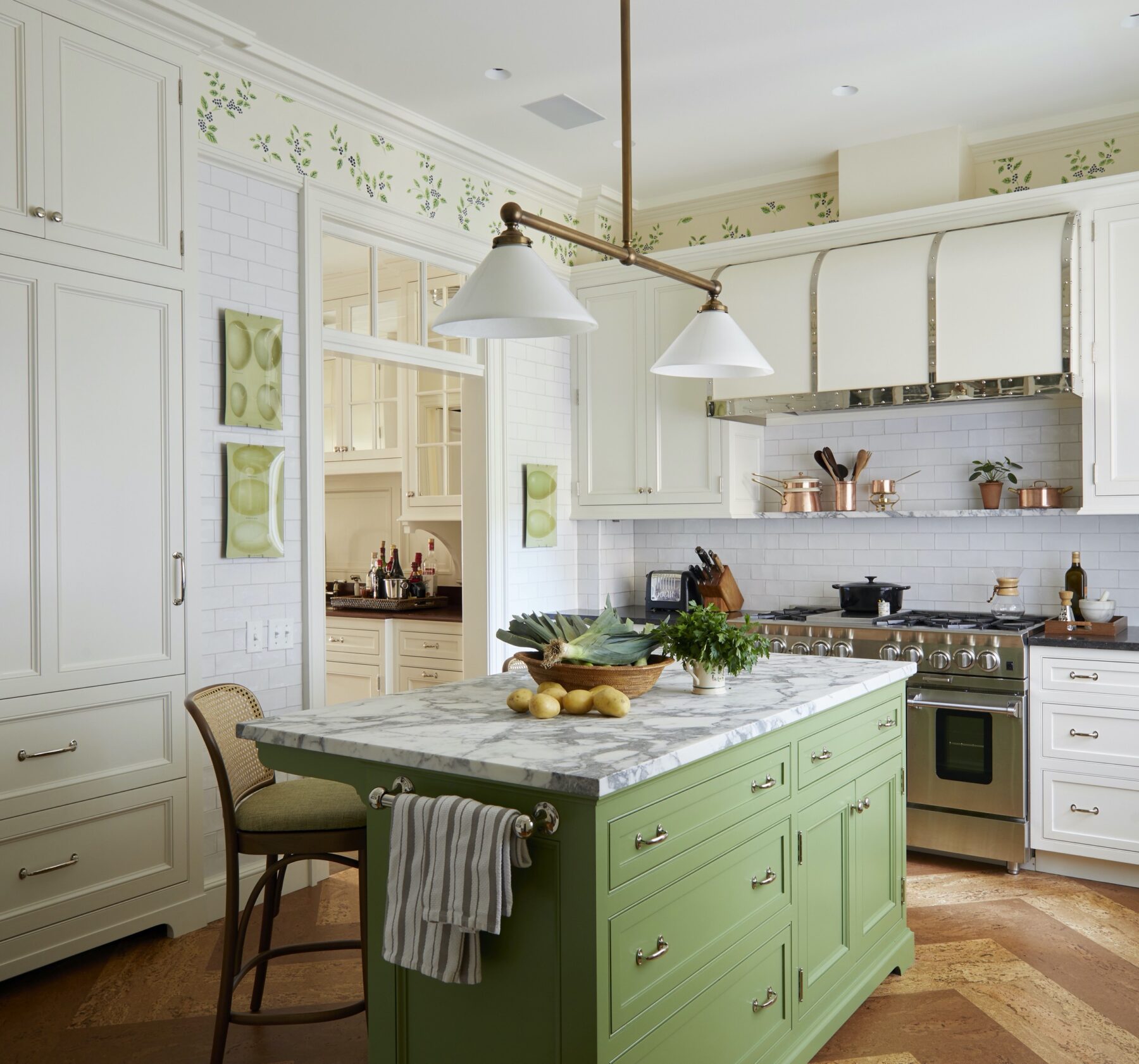 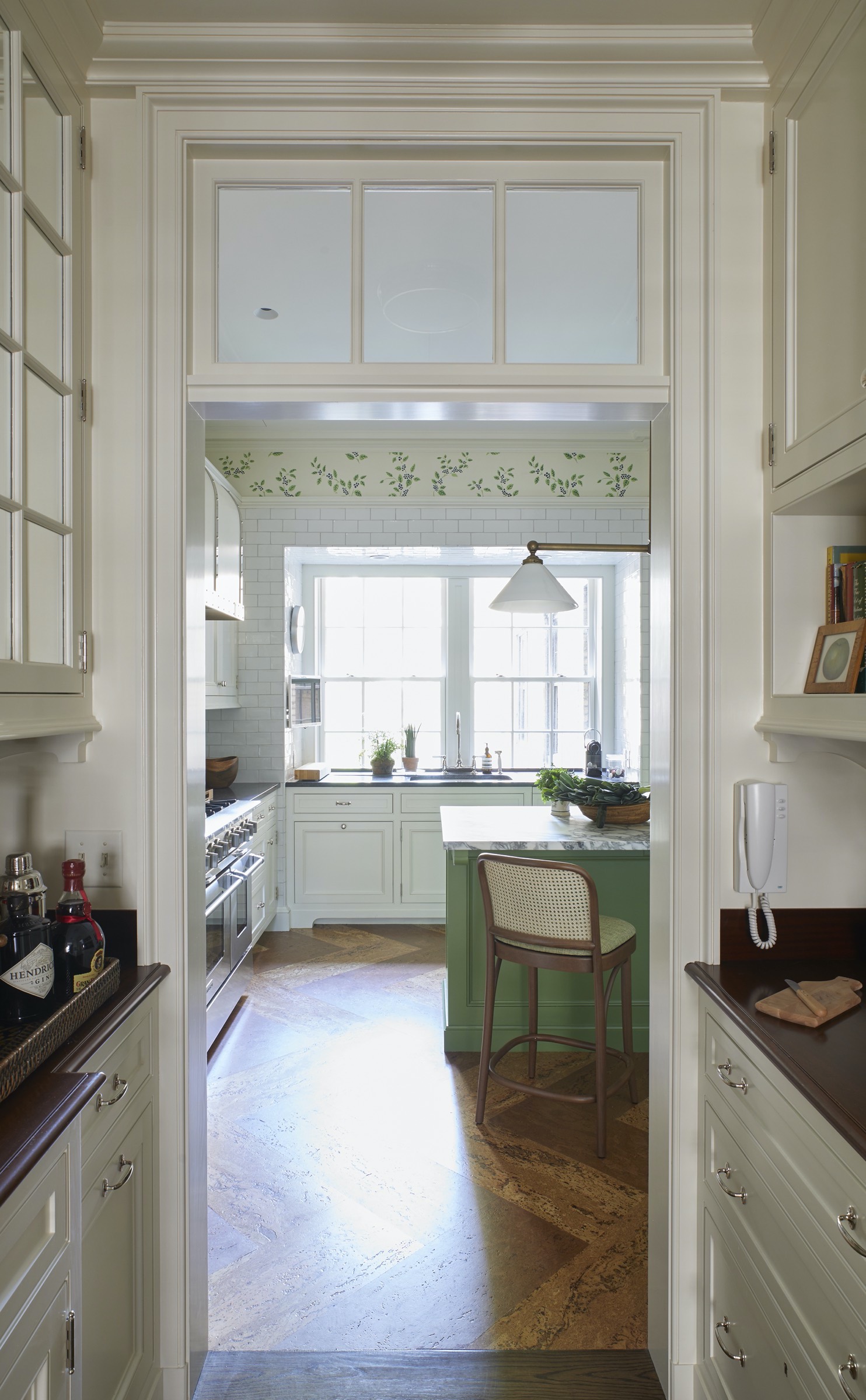 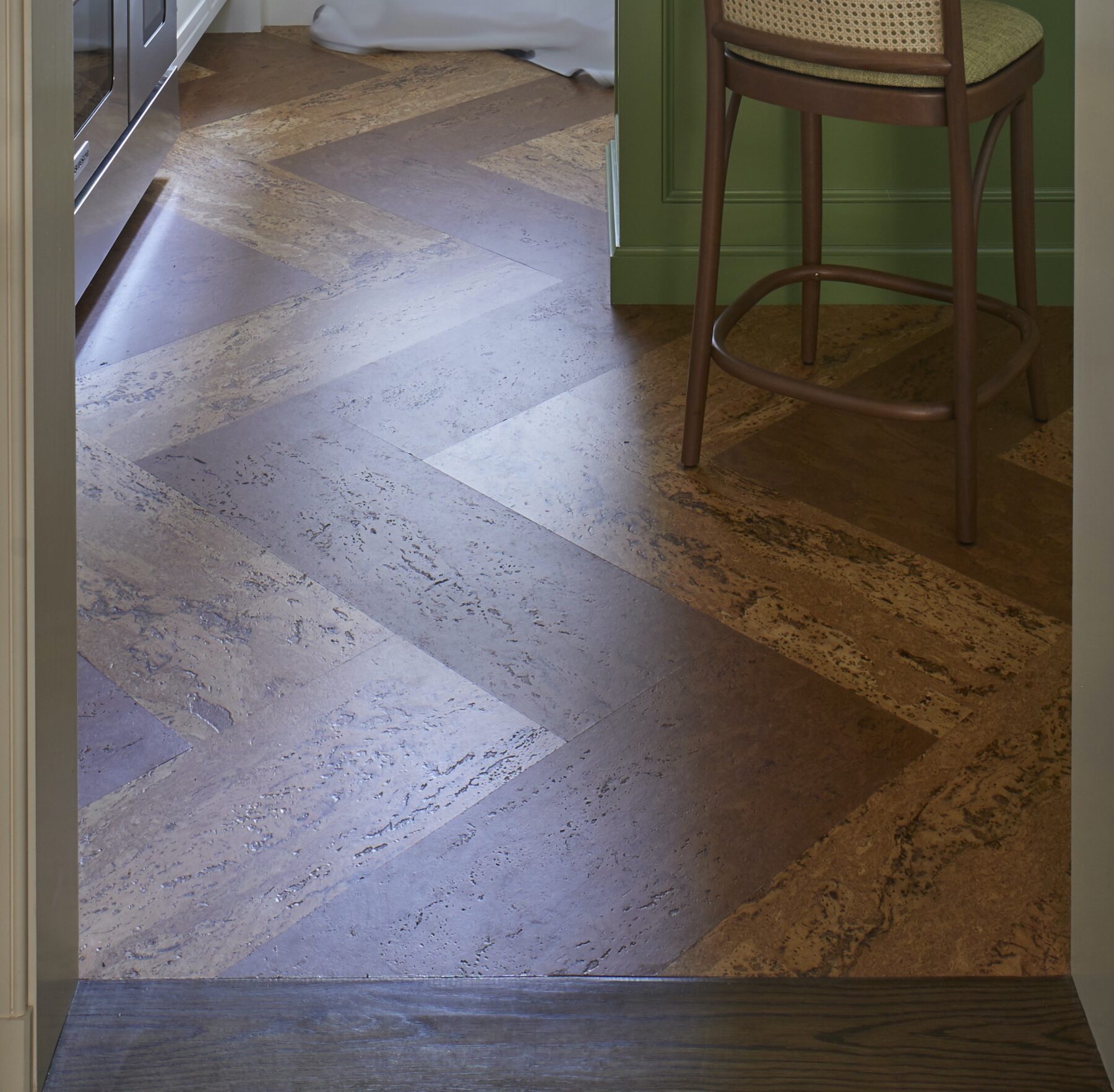 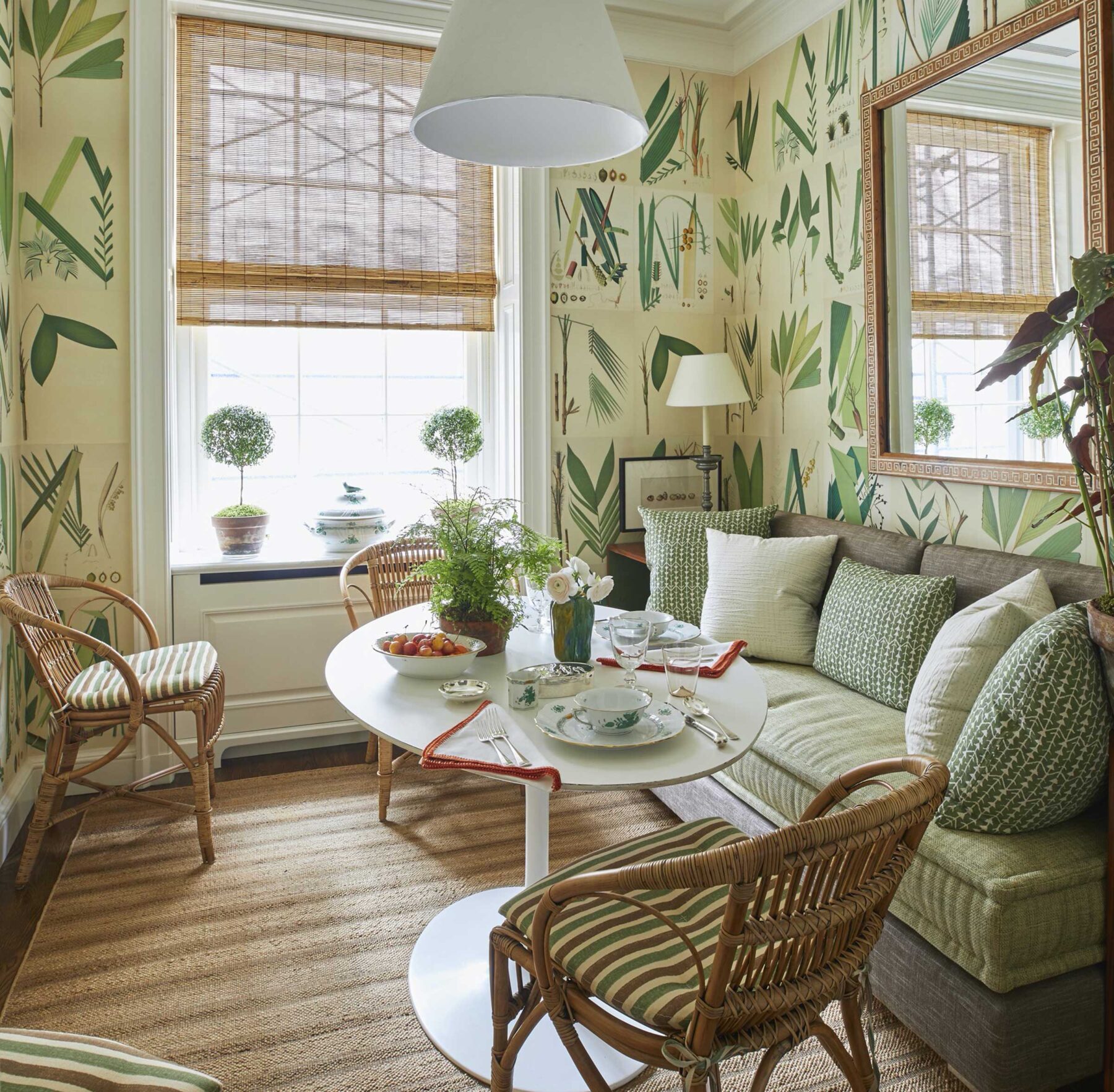 Ultimately, the apartment has been transformed into a residence that perfectly suits the day-to-day life of its owner, as she lives now, with plenty of space to entertain and welcome grown children and her grandchildren for visits.

To read more about the design and collaboration behind this project, please read the Elle Decor story here >