This new residence and outbuildings on a picturesque horse farm property in Upstate New York is approached by a long, winding driveway through the woods. The 9,000 square foot main house sits on a high plateau of land to take advantage of magnificent views into the Hudson Valley and the Catskill and Shawangunk Mountains to the west and the Berkshires to the east. The dramatic views only become apparent upon entering the house, framed by its many windows and french doors. 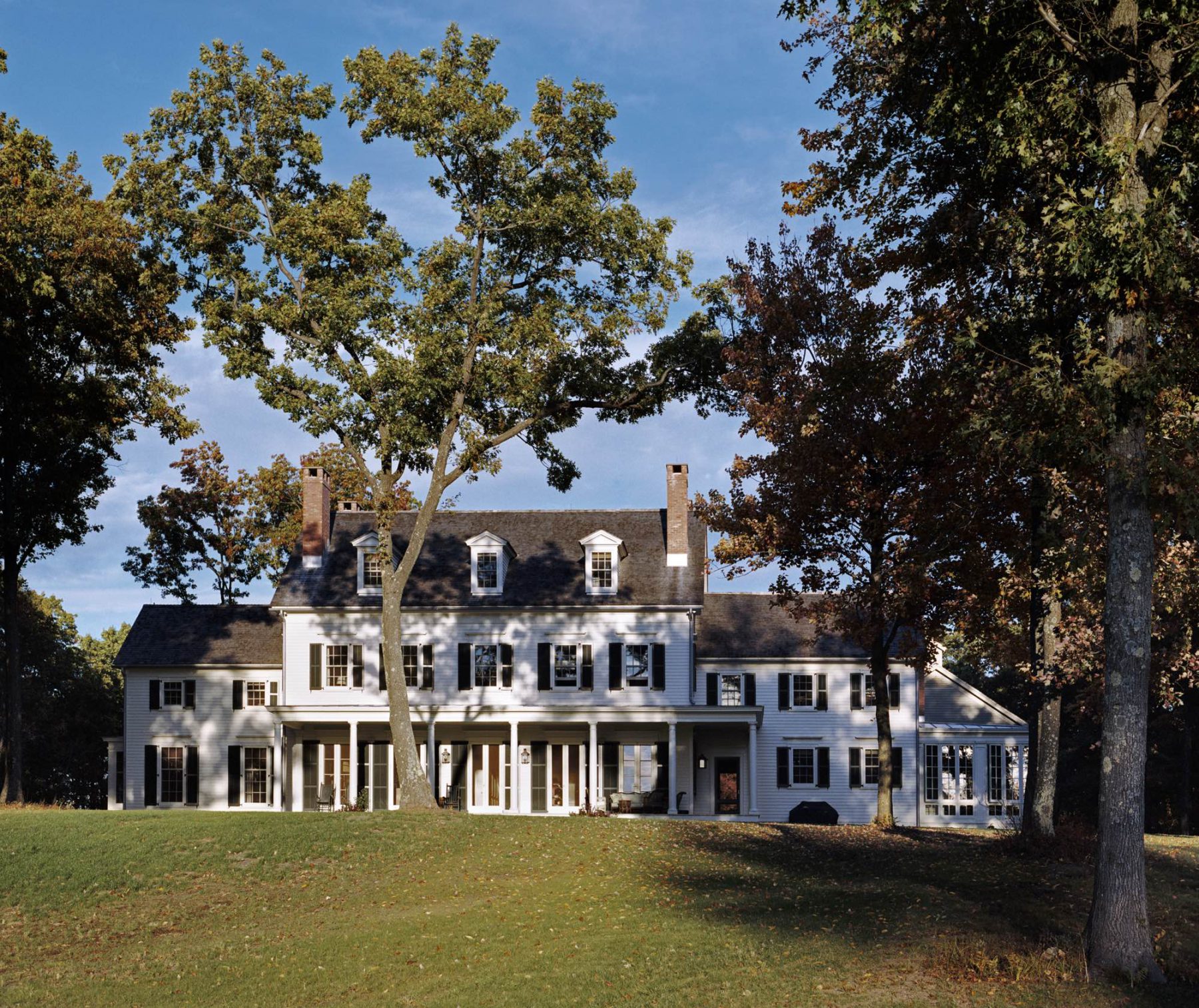 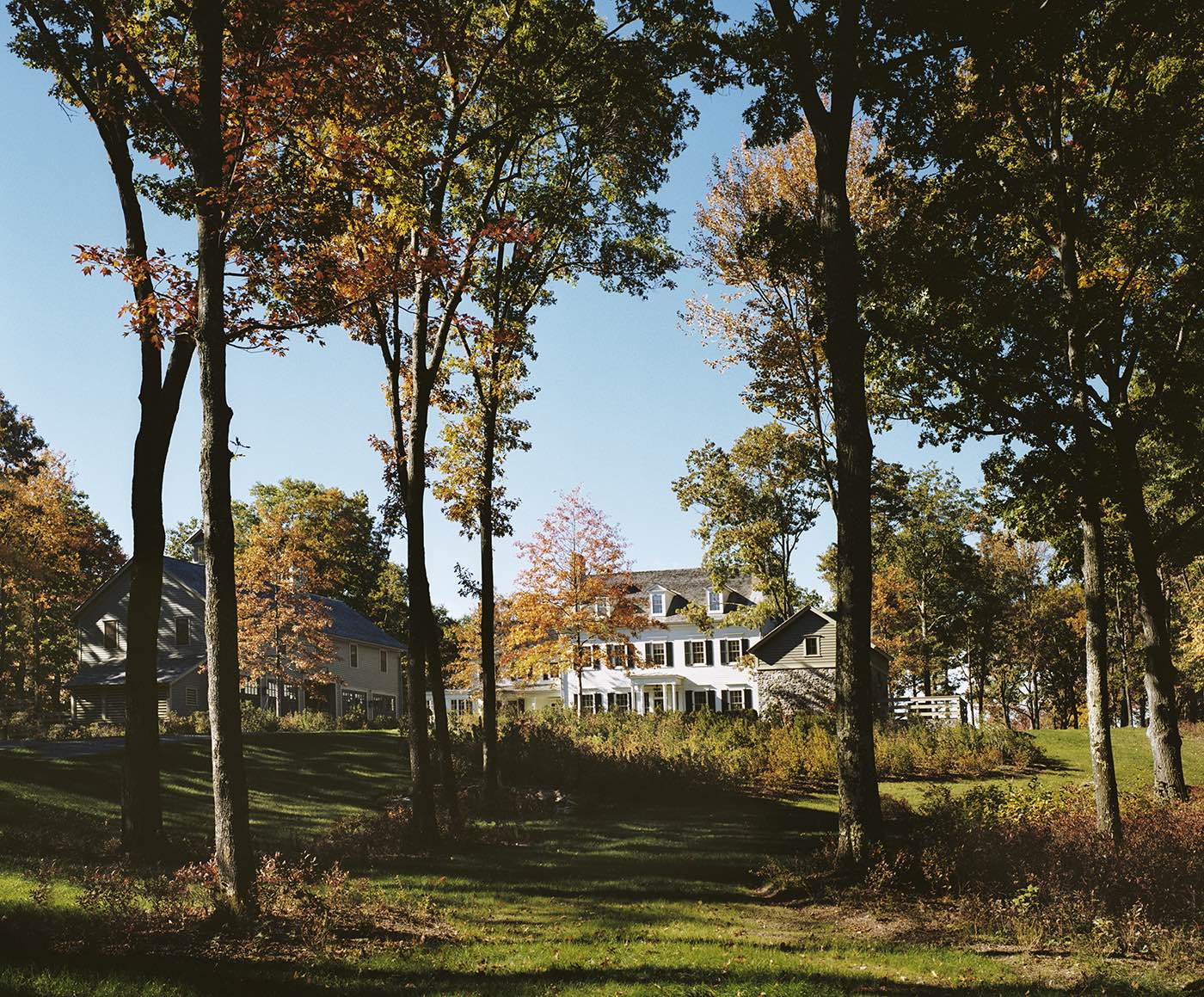 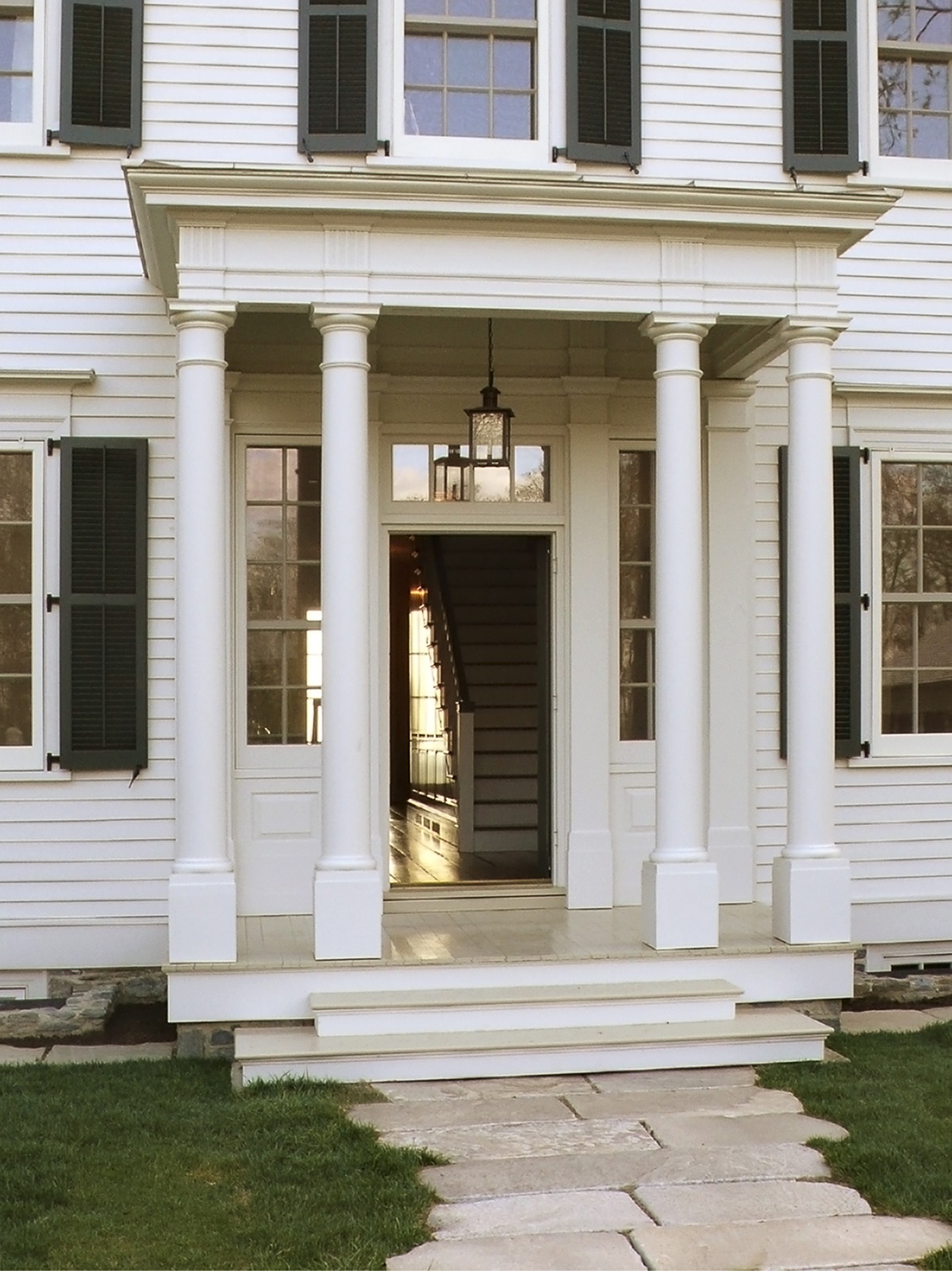 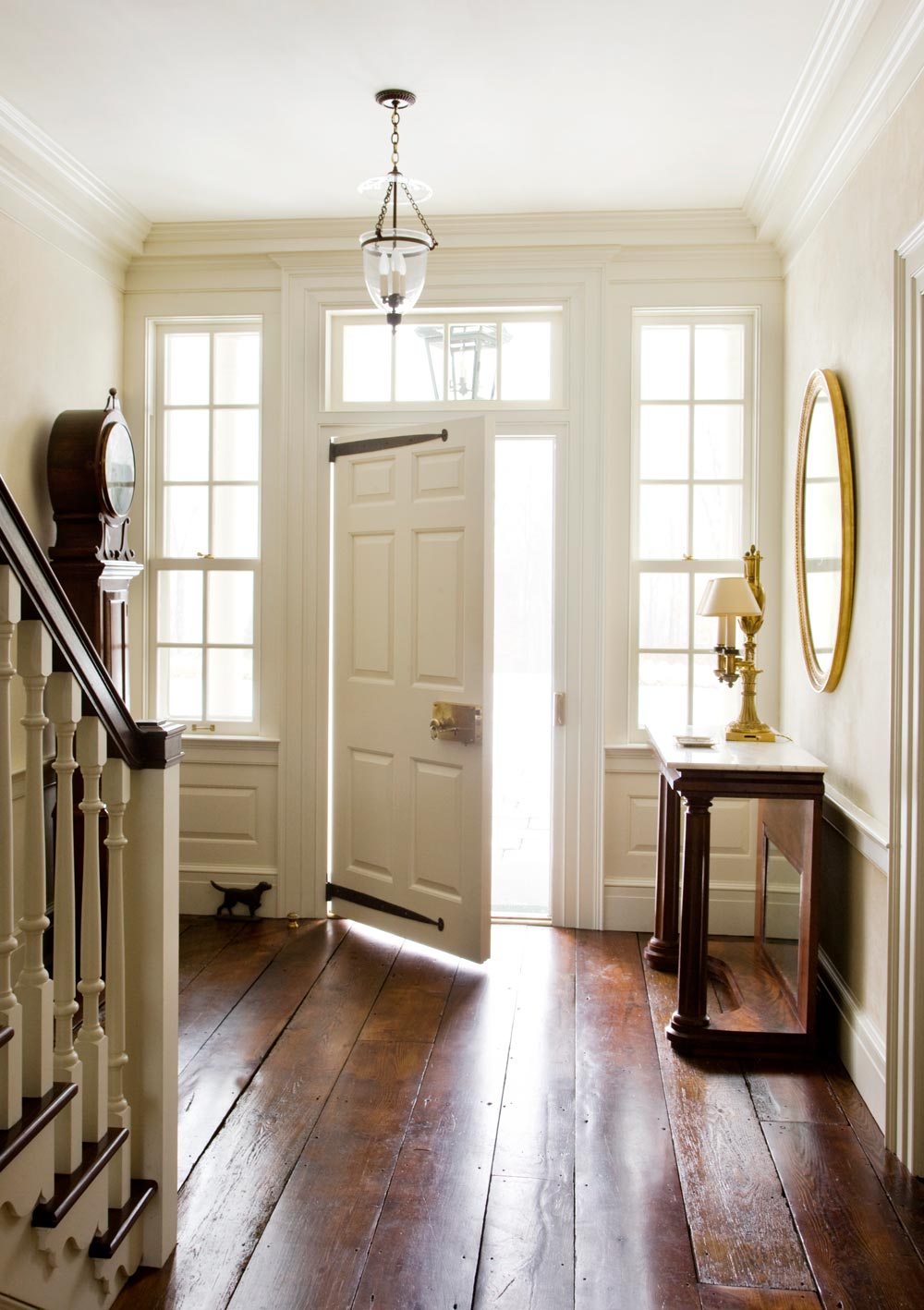 The house, a large carriage barn—with parking for vehicles, a potting room and cabana bath at the lower level and a large playroom and two-bedroom guest apartment at the upper level—and a stone and clapboard shed for golf carts are grouped around a walled motor court, various gardens, and a pool approached by the passage through the center of the barn. 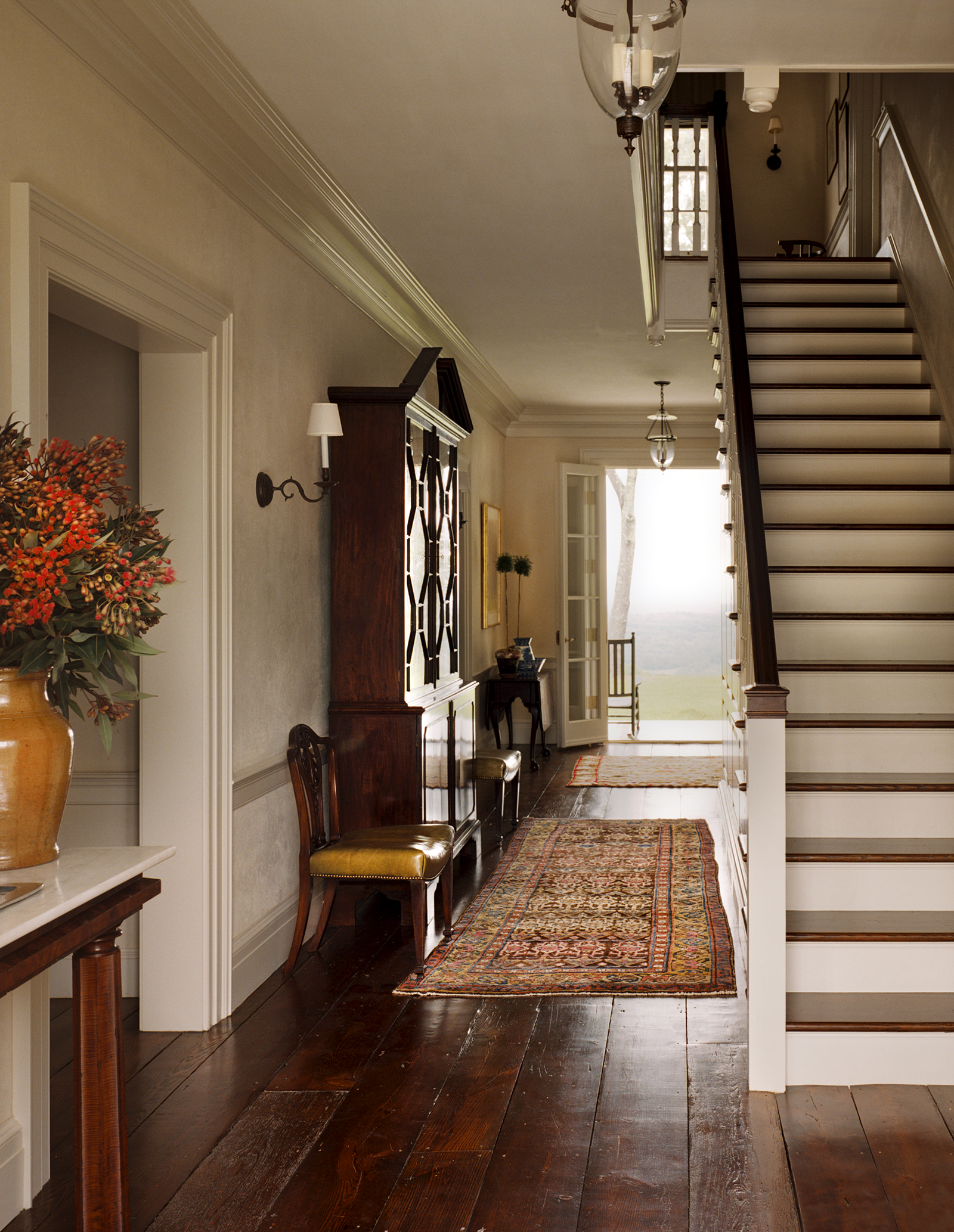 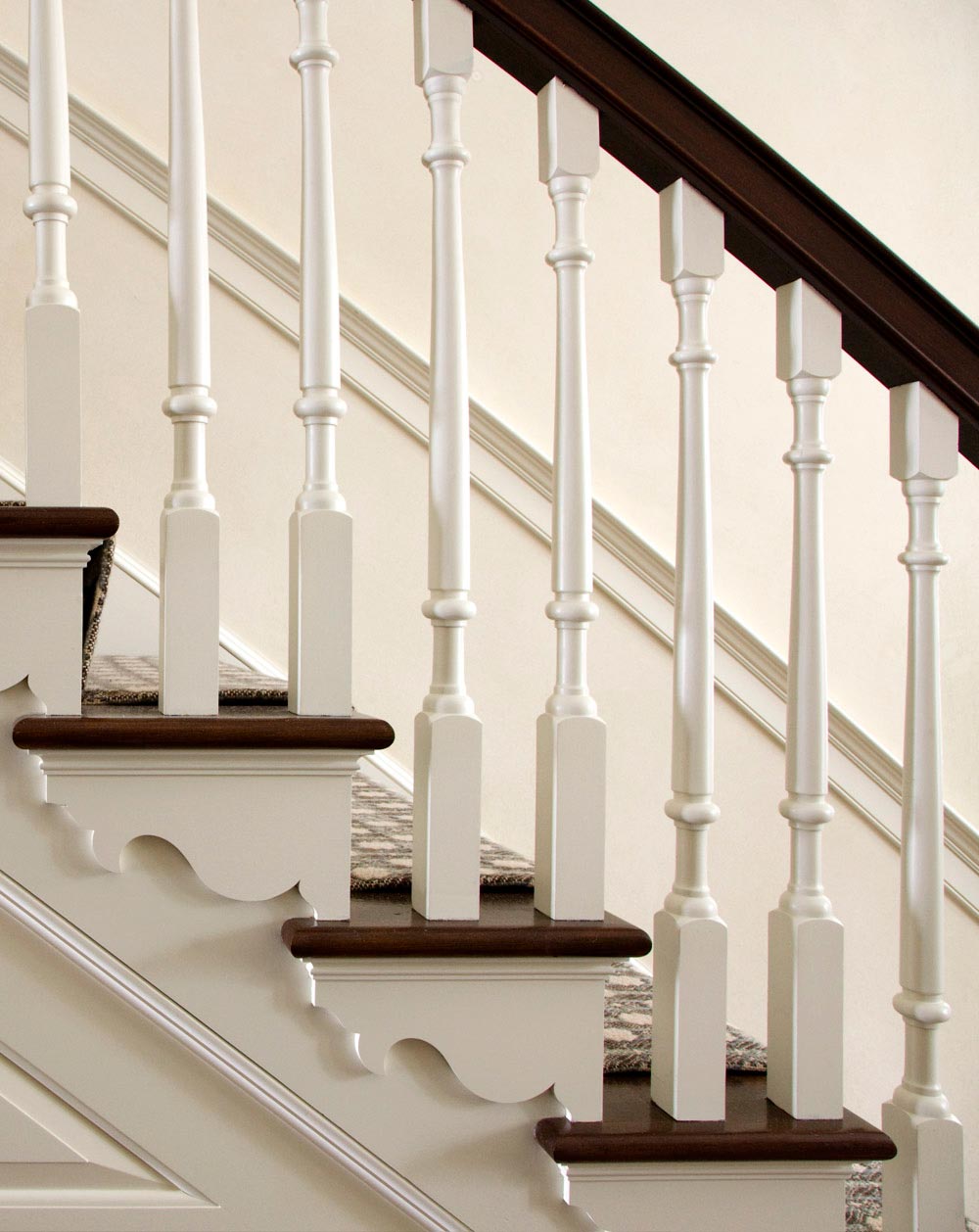 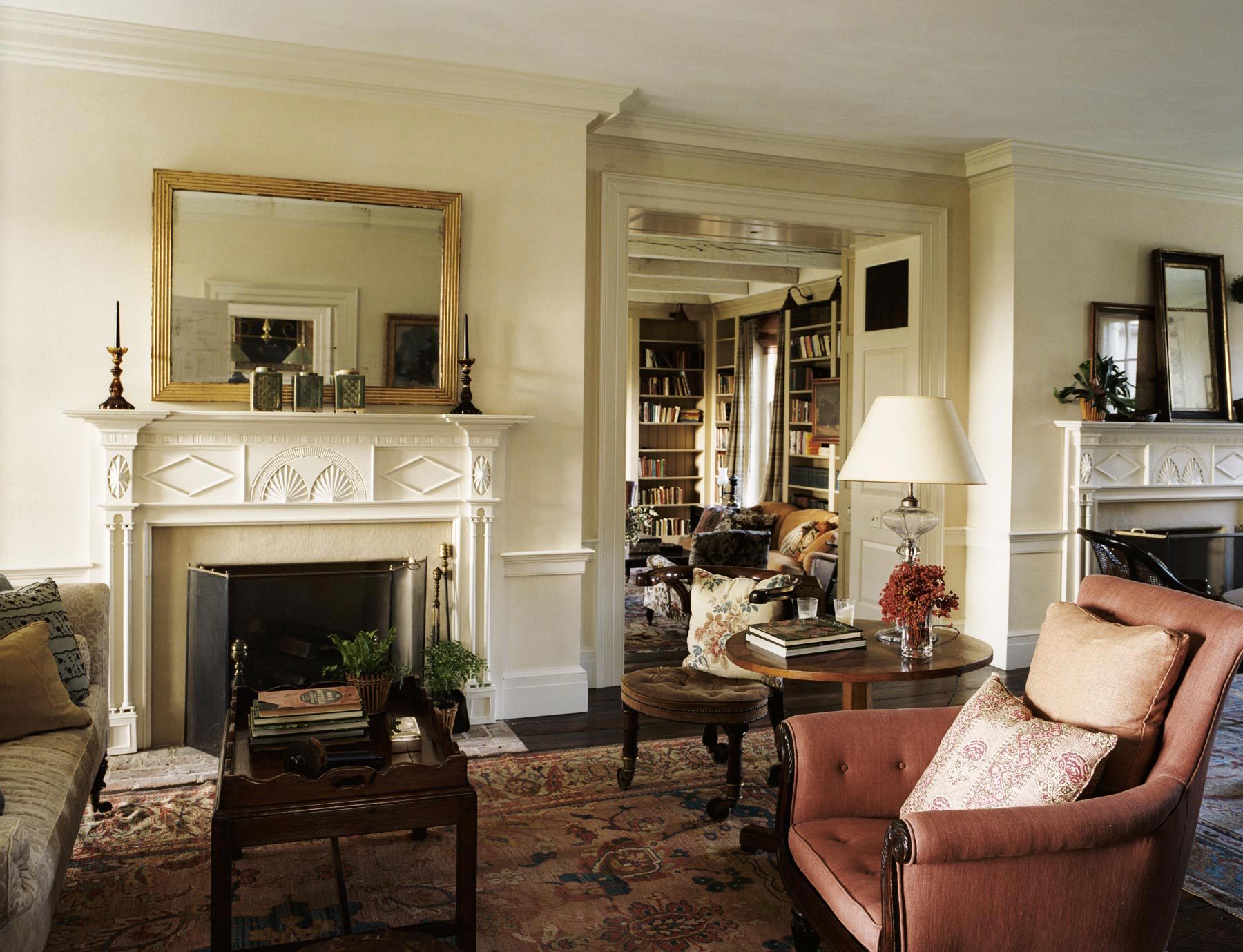 The design of the main house was inspired by salvaged material from an 18th century Hudson Valley farm house acquired by the owner for use in the new house. Exterior detailing was developed to reflect the Federal character of the original house, while new moldings, flooring, wall paneling, mantels, and doors were rigorously selected and detailed to complement original, salvaged material. 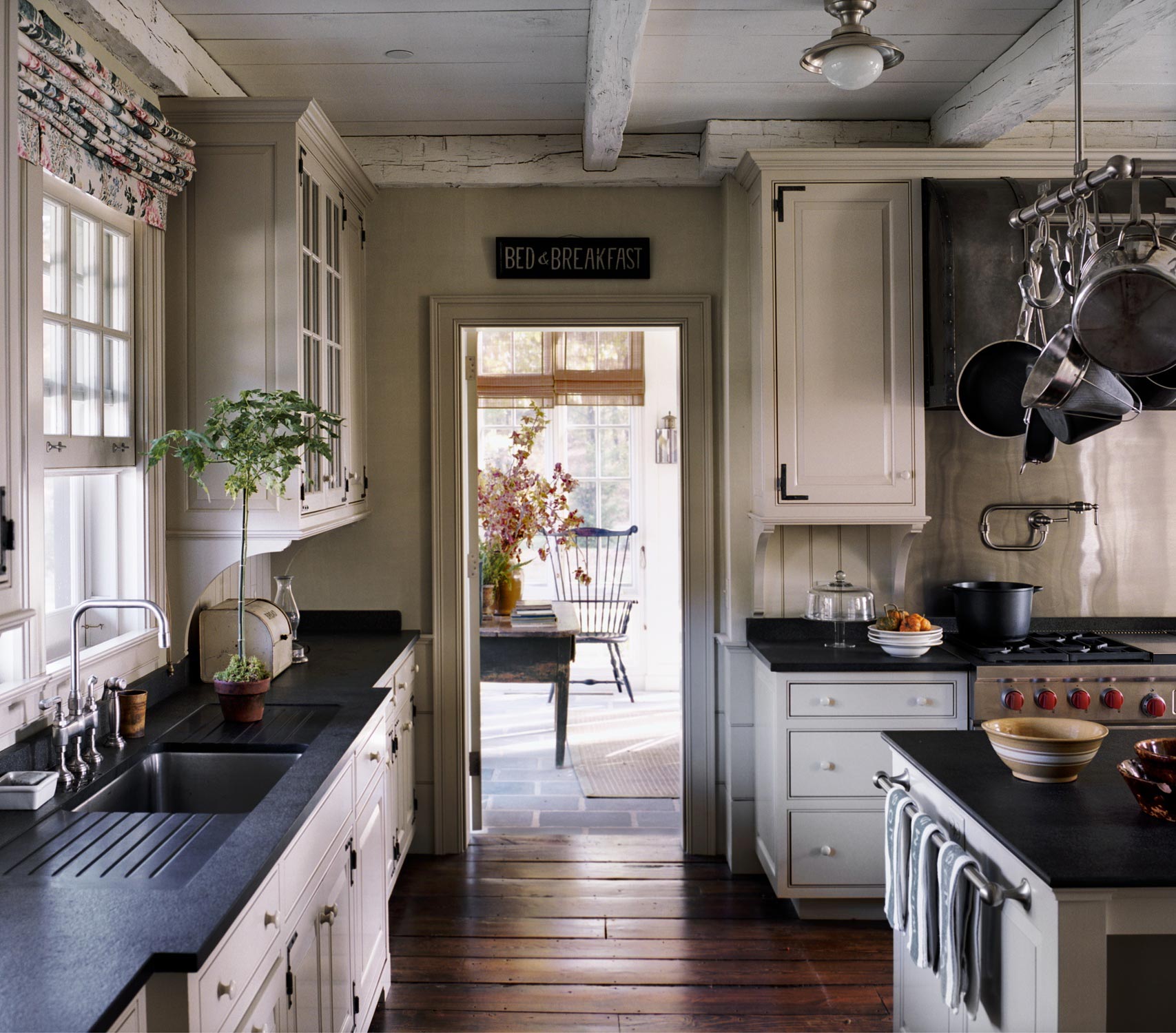 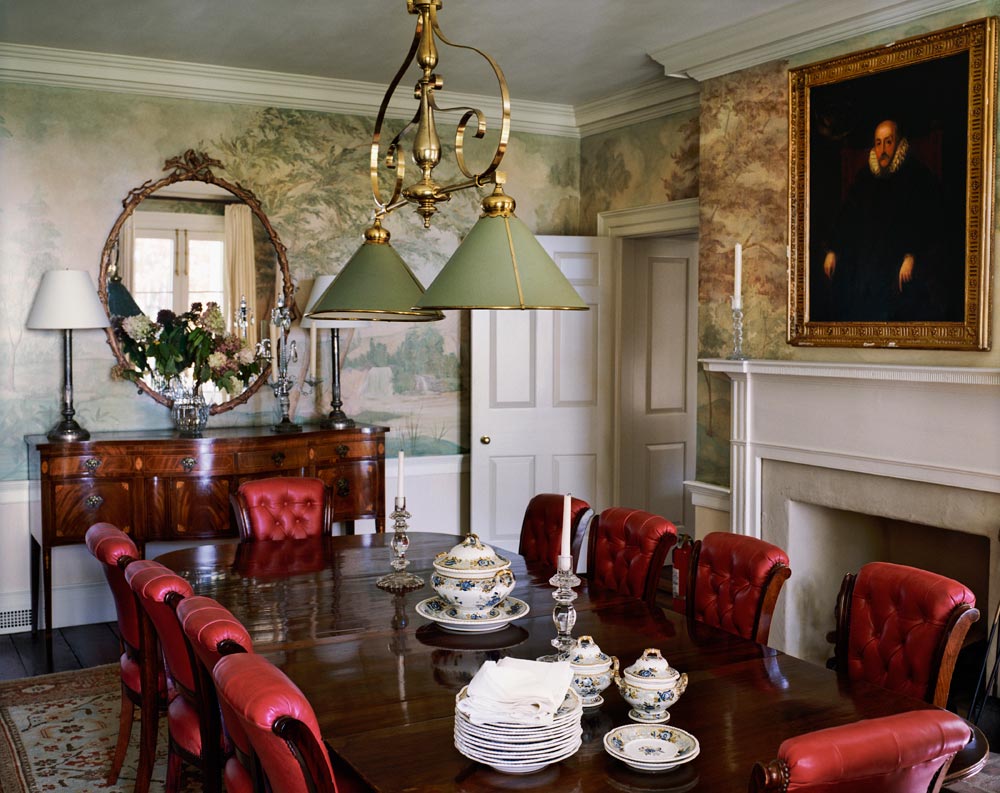 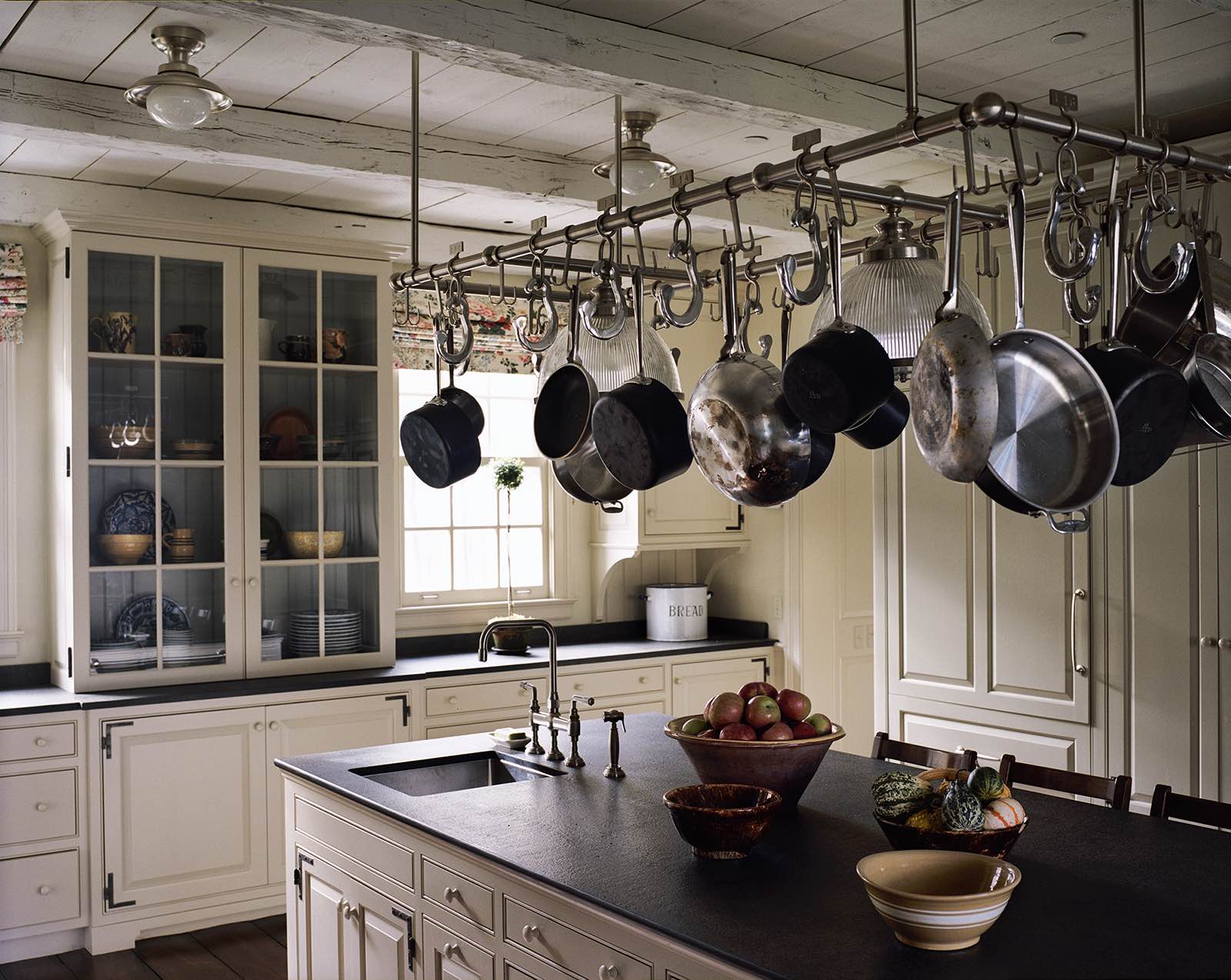 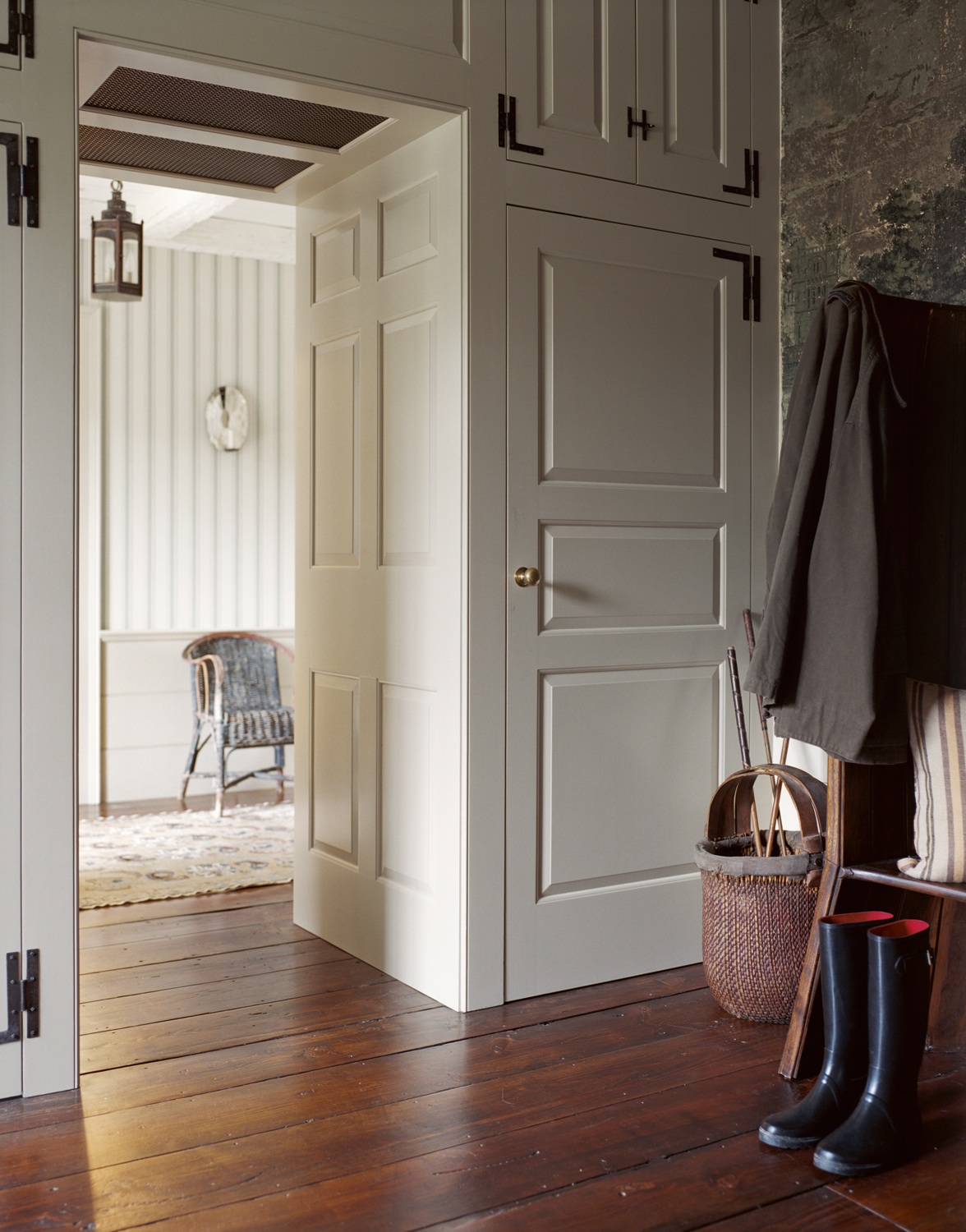 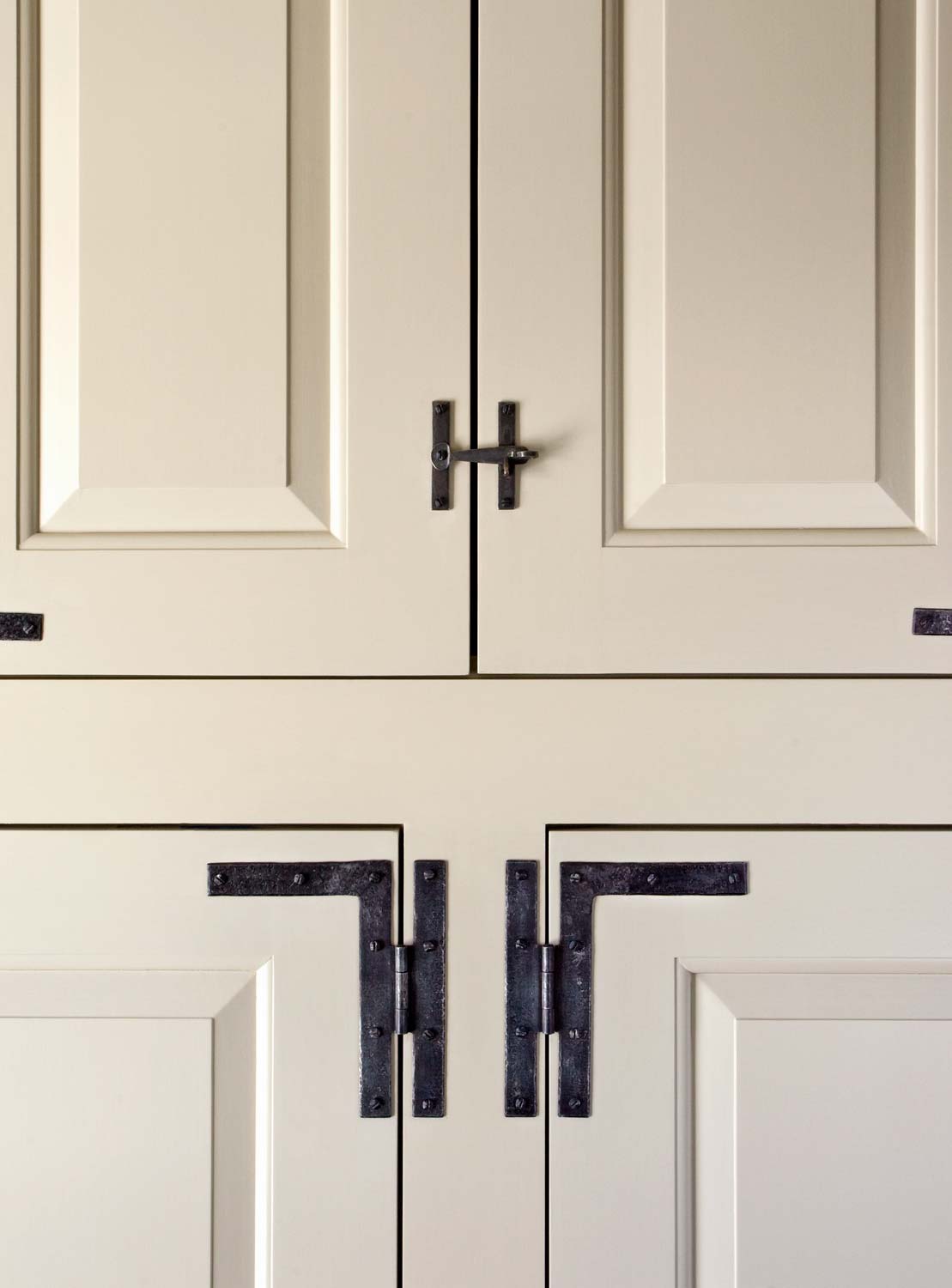 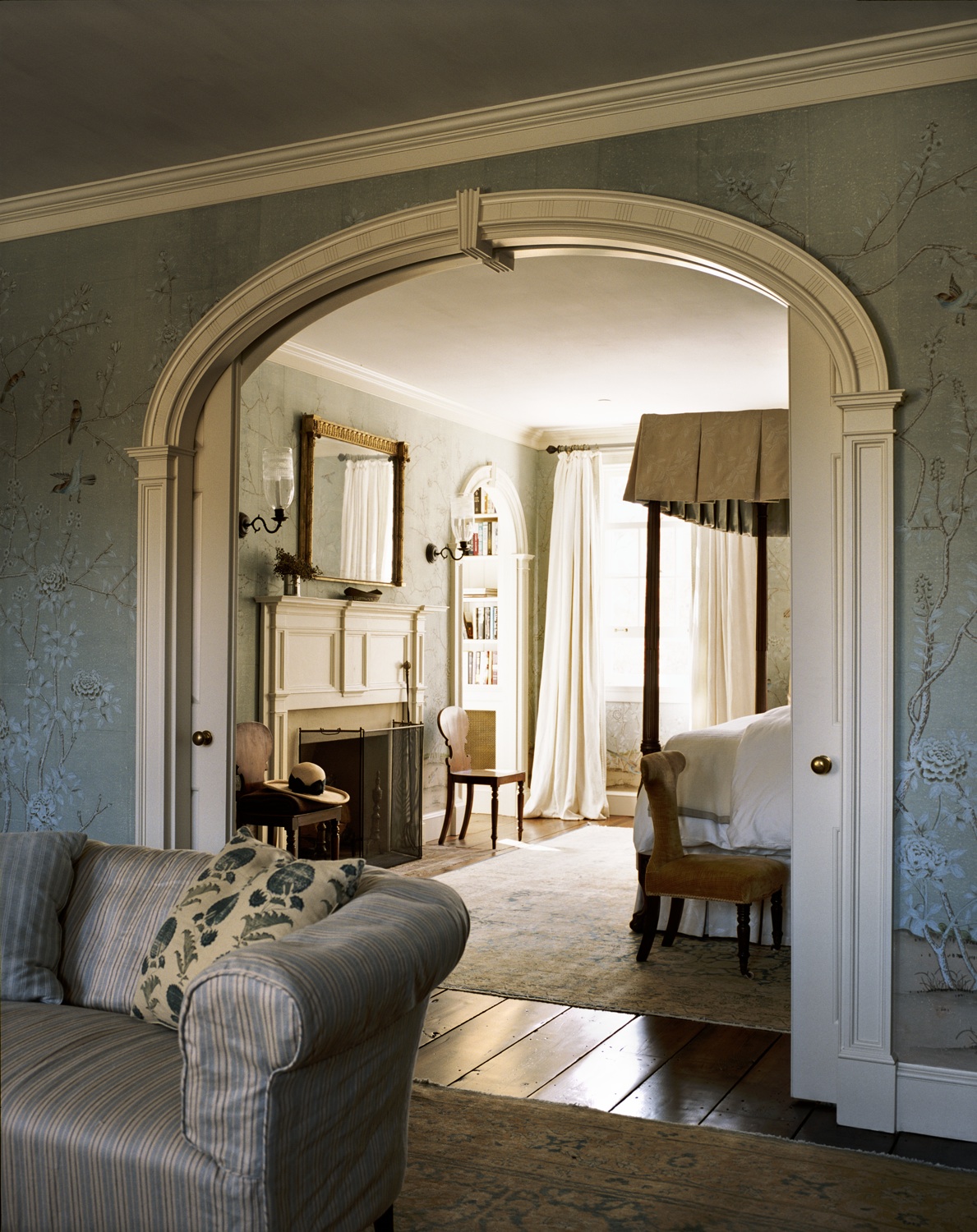 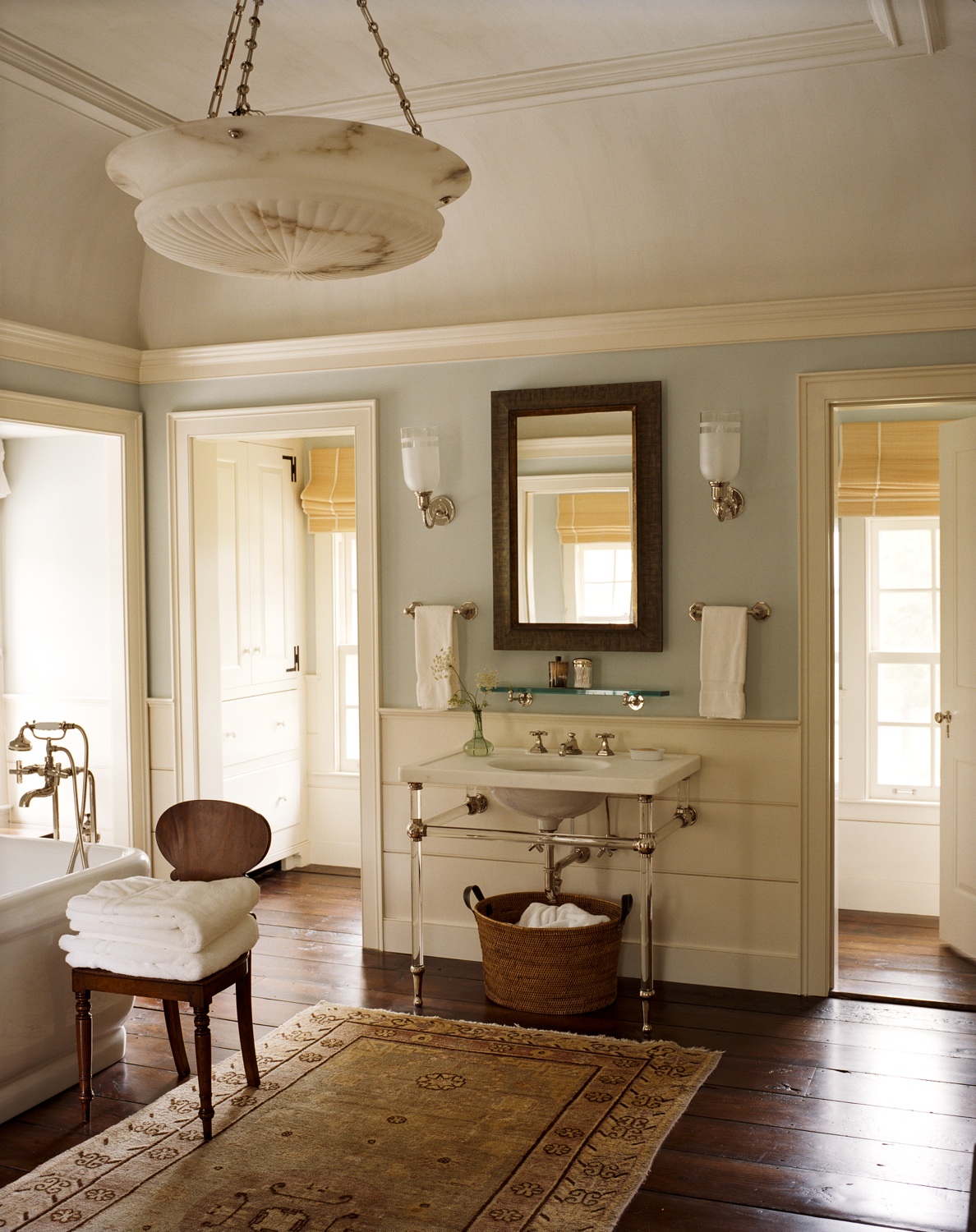 The final result is the product of fruitful collaborations between our office and the project’s interior decorator, Michael Smith, and its landscape designer, Deborah Nevins. The house was the recipient of a 2009 Palladio Award for New Residential Construction, as well as an AIA Award in 2009. 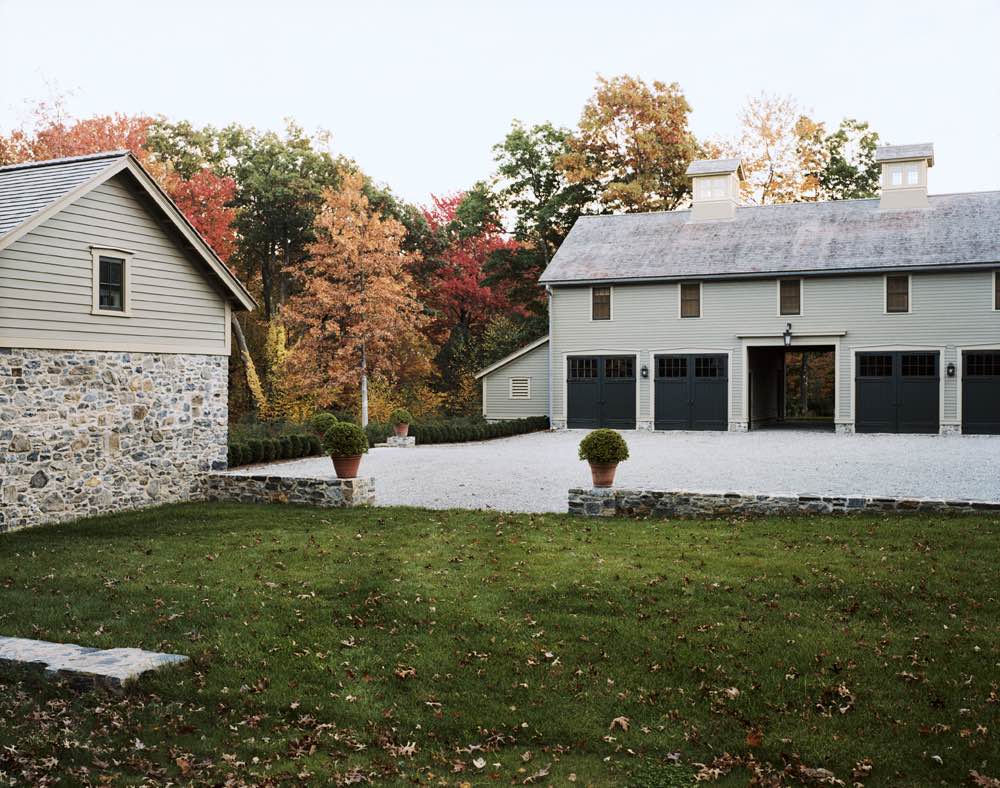 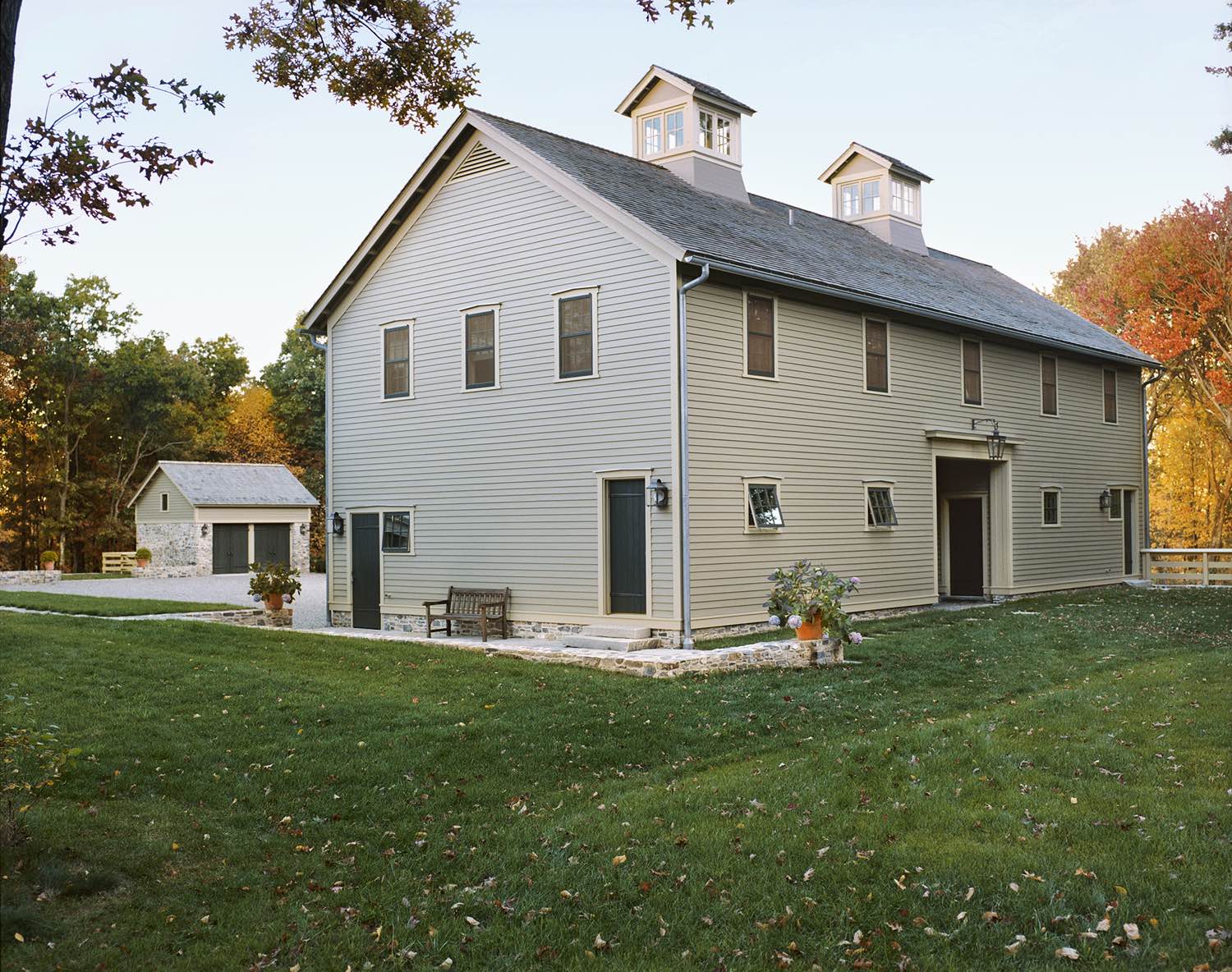 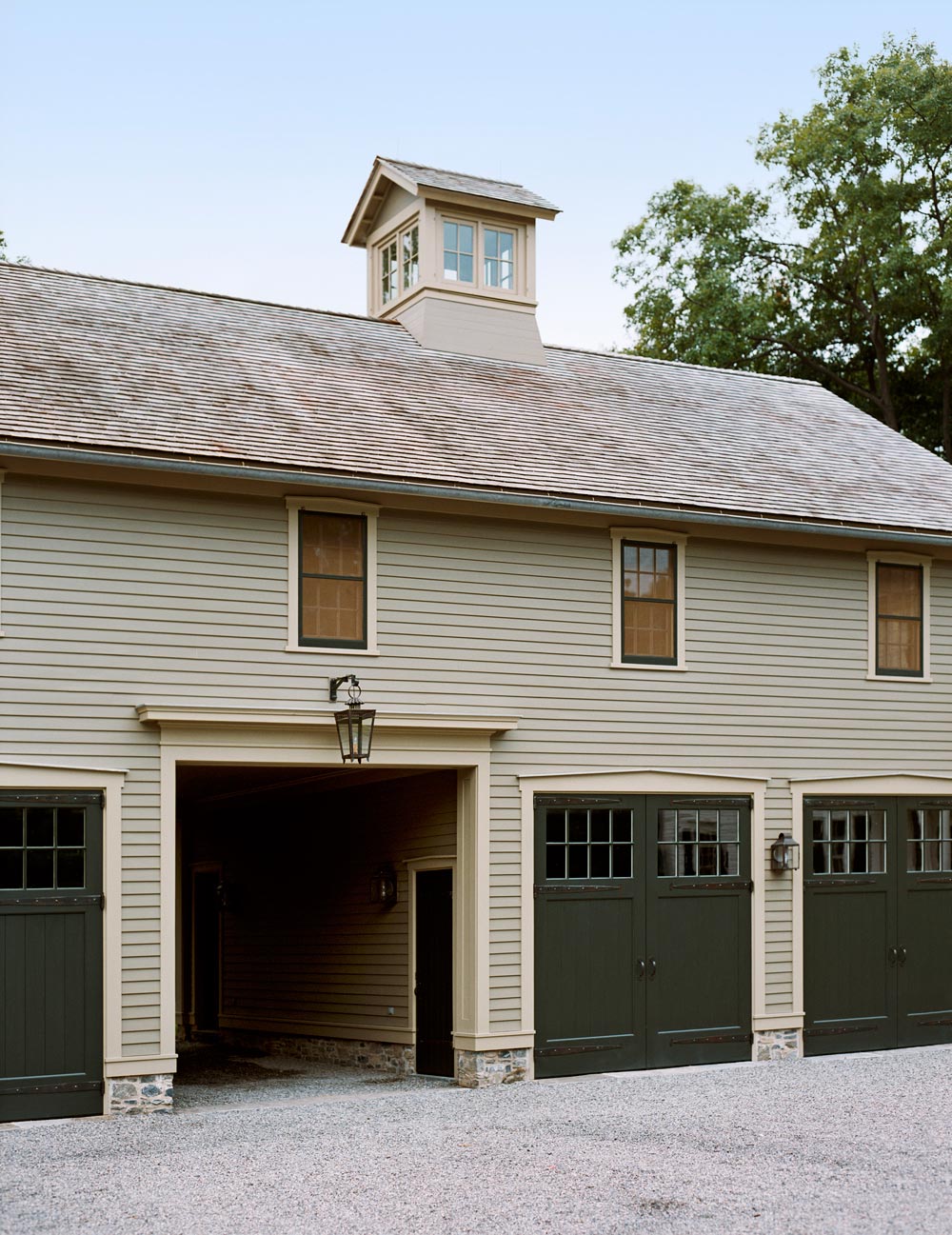 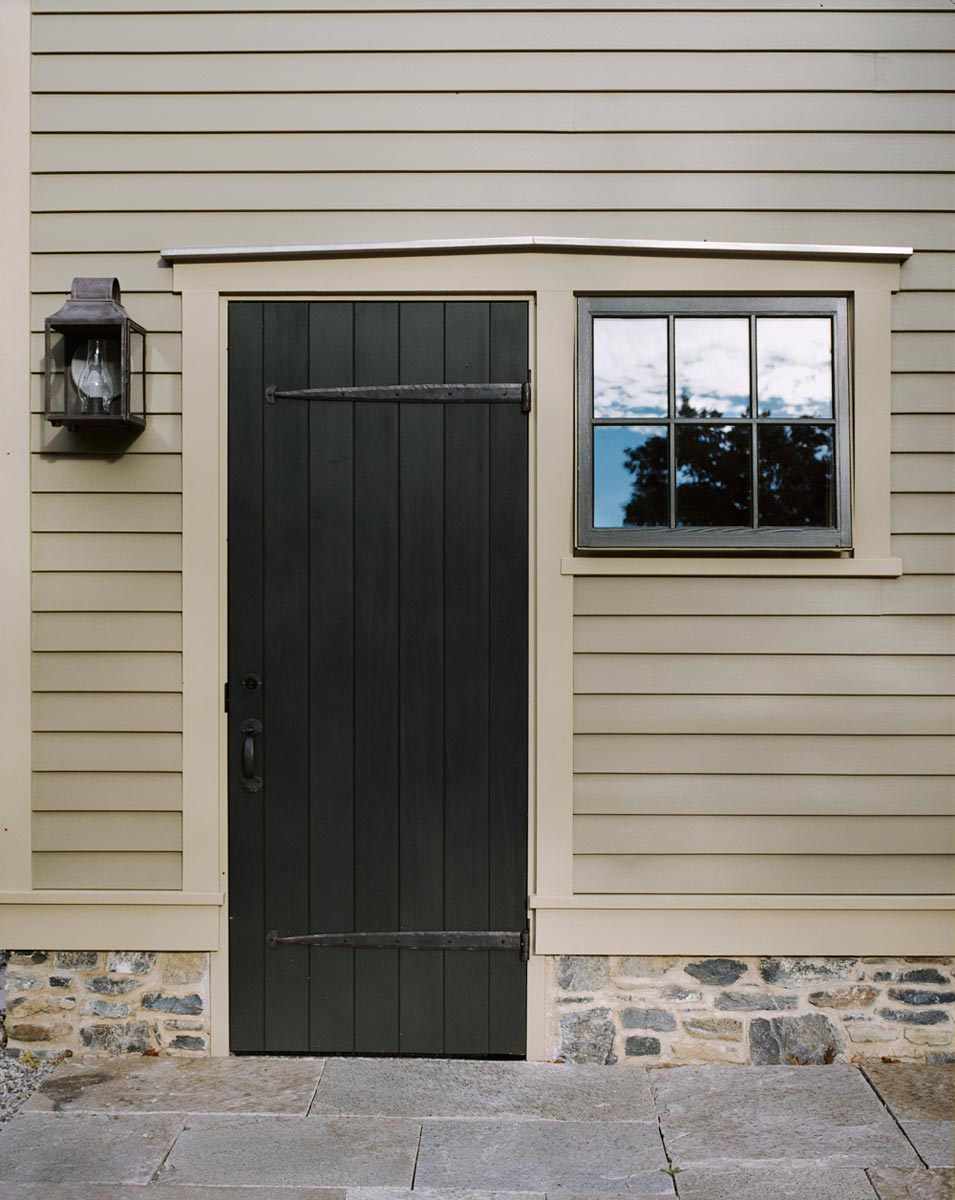 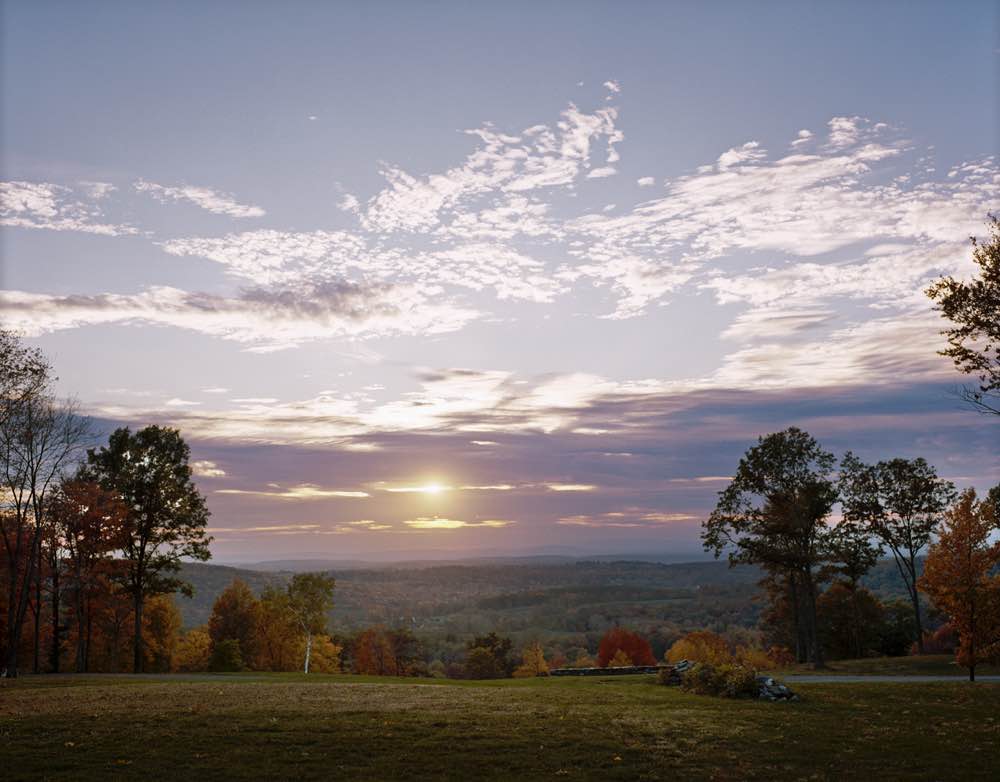