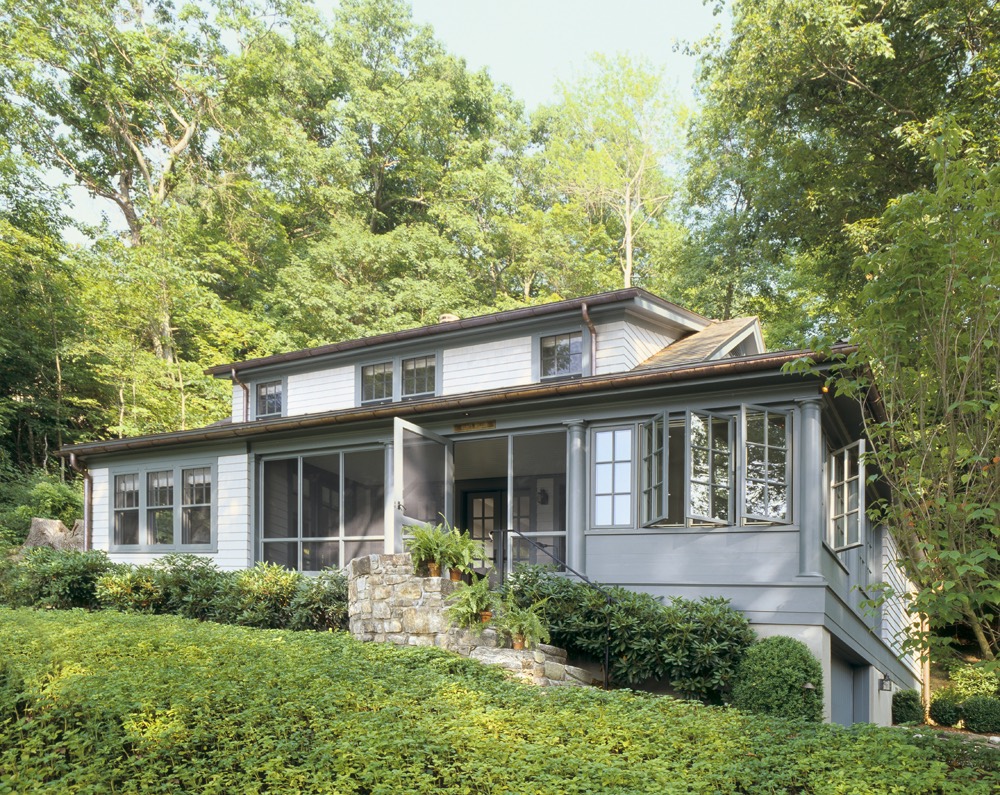 This small lakeside cottage, originally built in 1939, had suffered under years of unsympathetic alterations and benign neglect which had effectively concealed any evidence of the original house’s character. Our client hired us to restore the charm of the original while making it an airy, convivial place to spend weekends with friends and family. 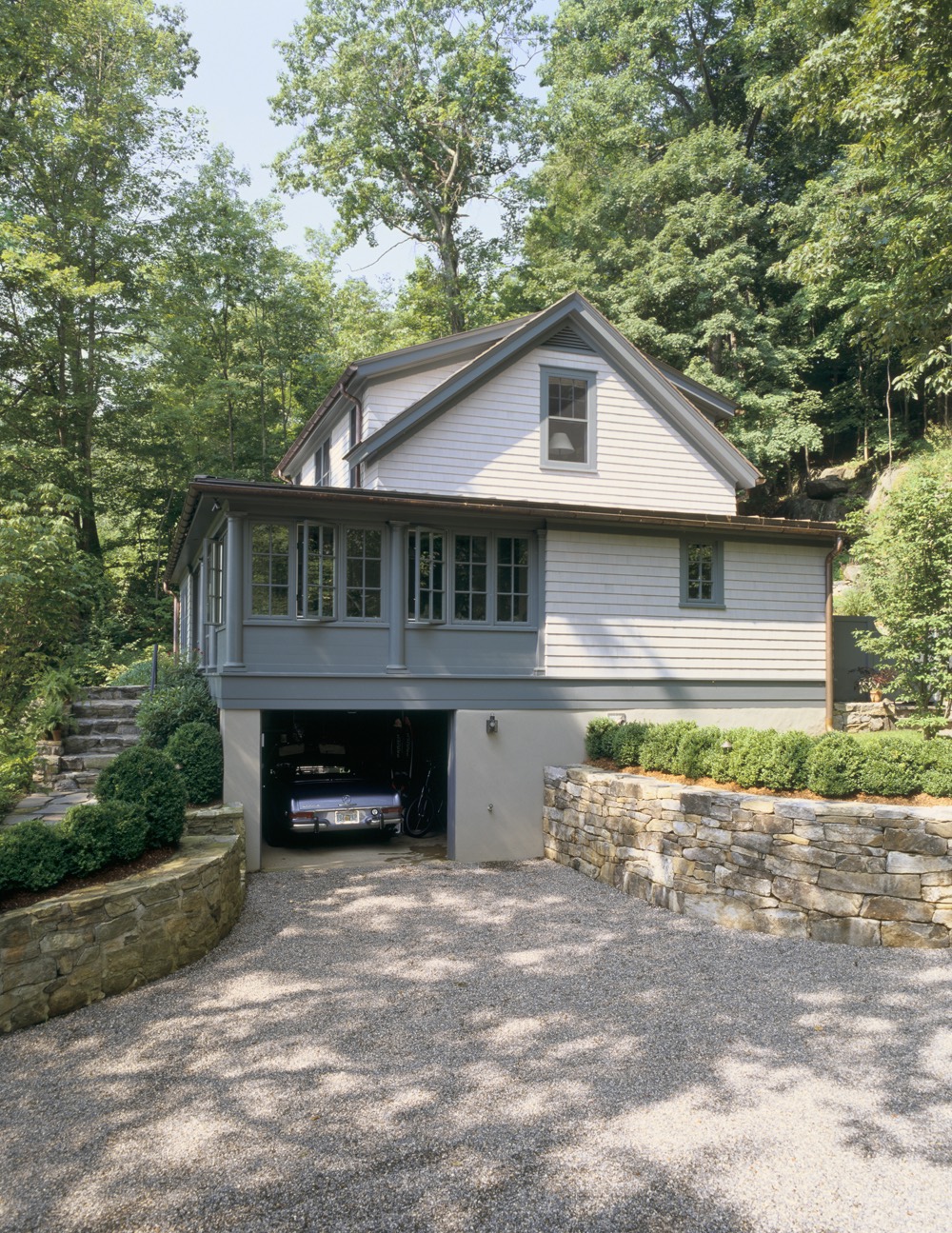 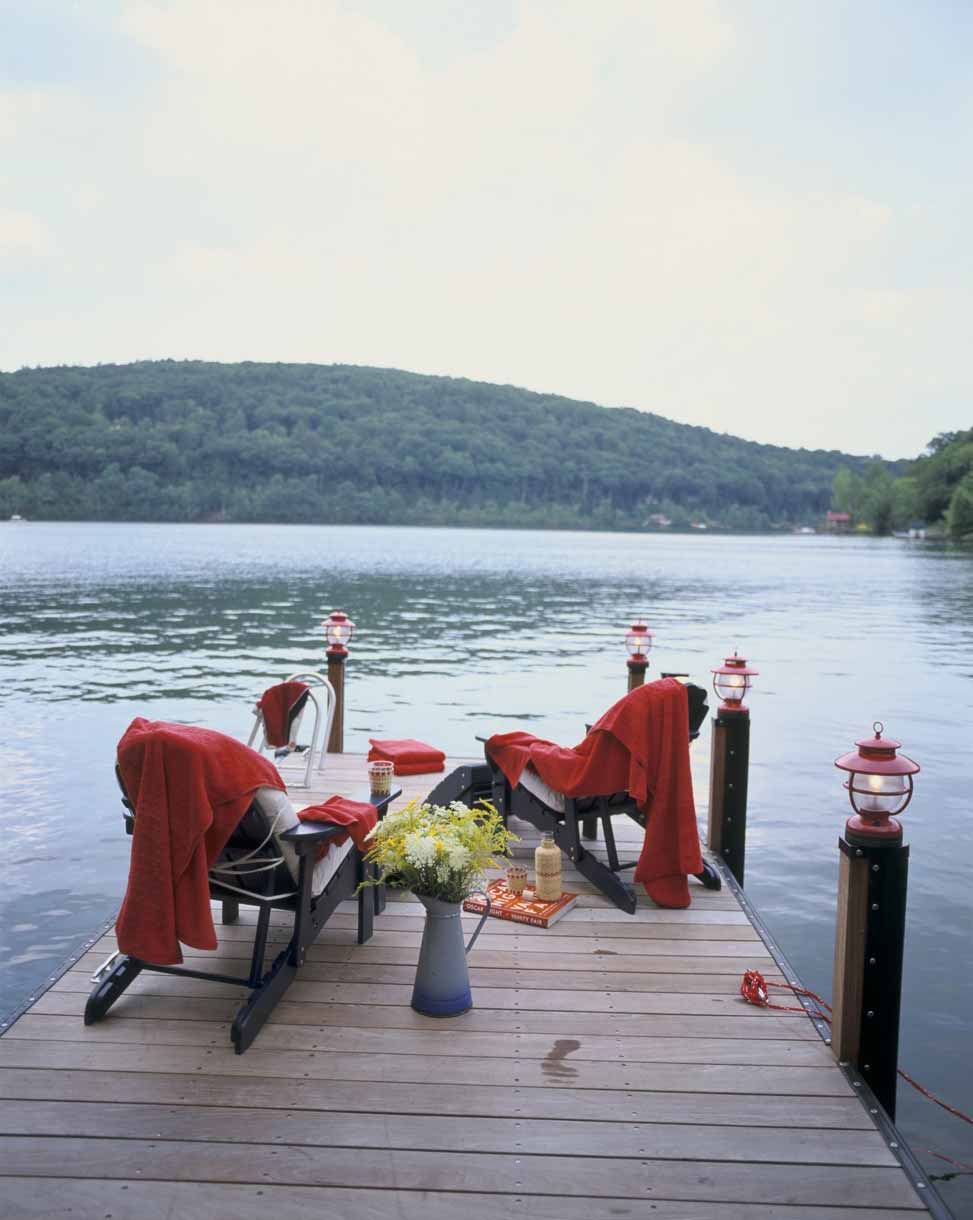 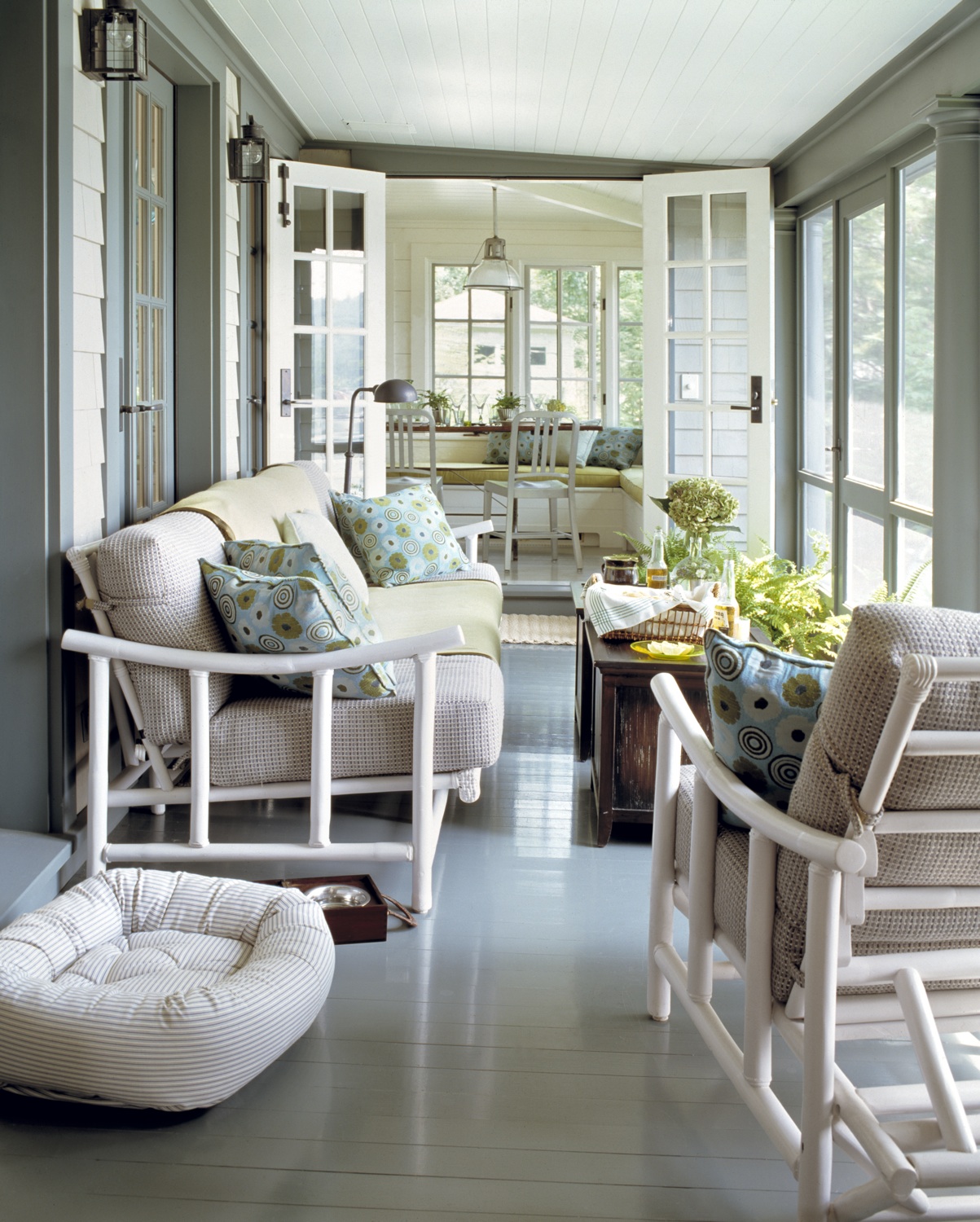 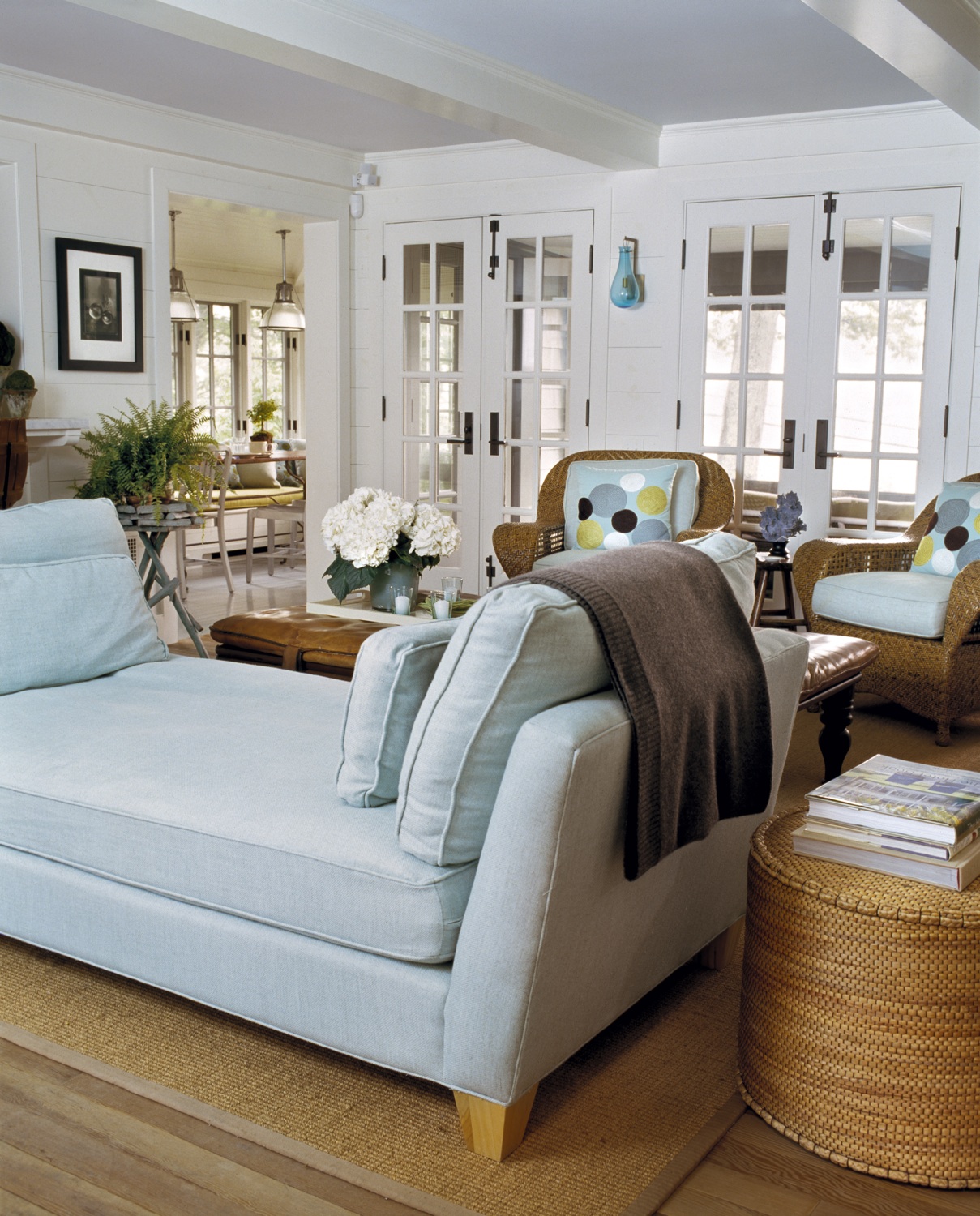 The project required that the house be substantially rebuilt and its plan reconfigured, while never expanding beyond its original footprint, as mandated by local zoning authorities. We opened up the interior rooms of the house to the outdoors with the addition of numerous French doors and new windows and reclaimed the views of the lake which it overlooked. 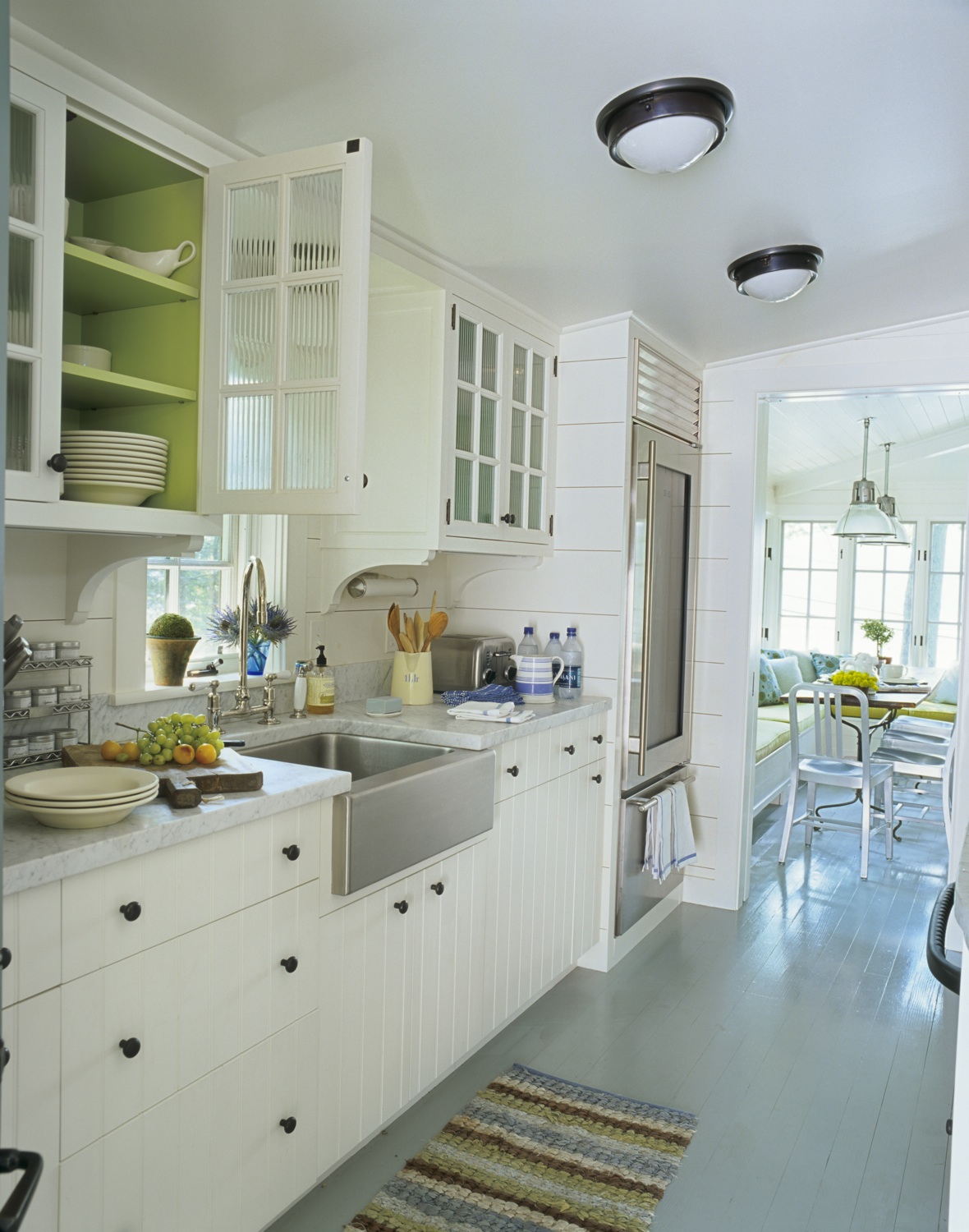 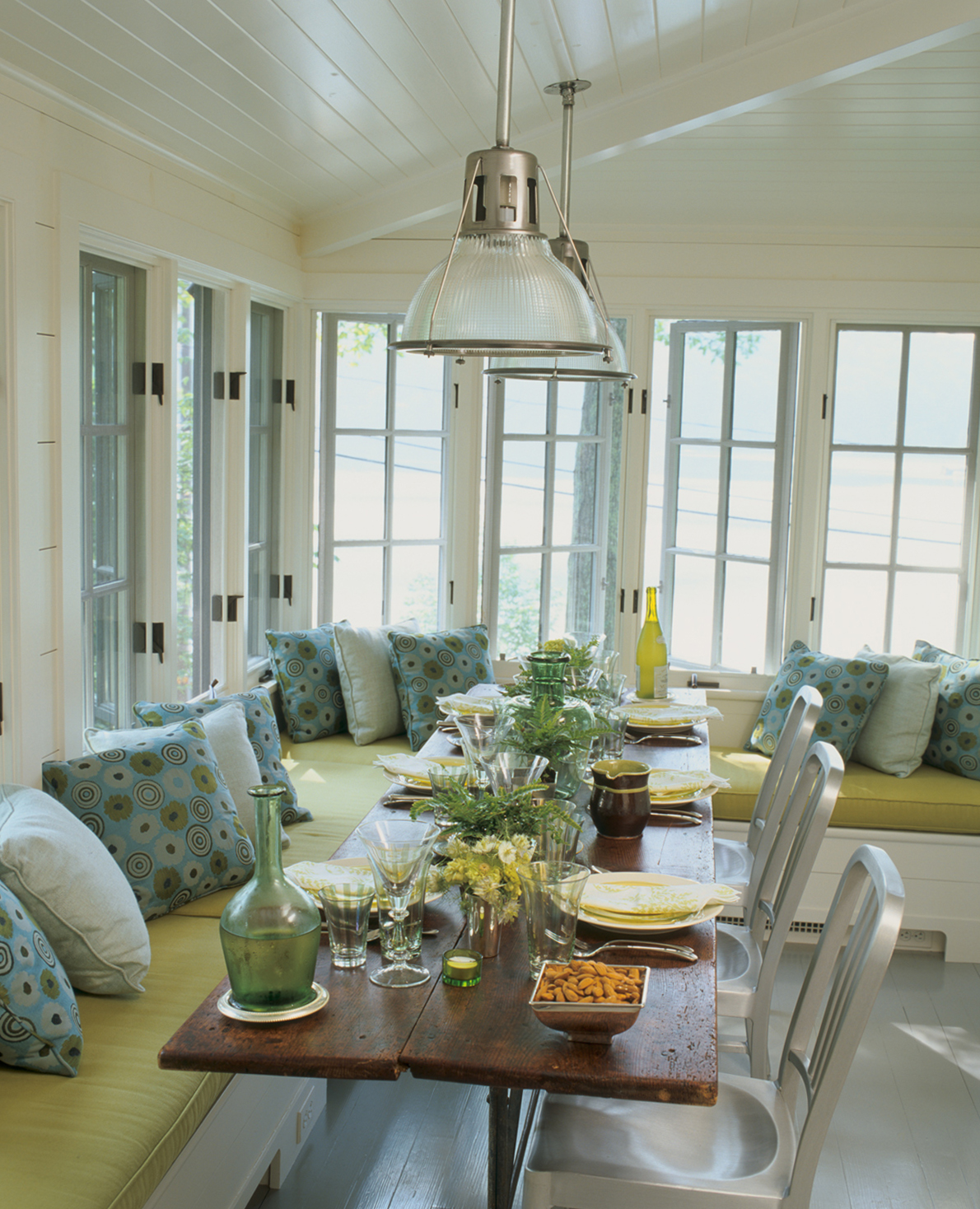 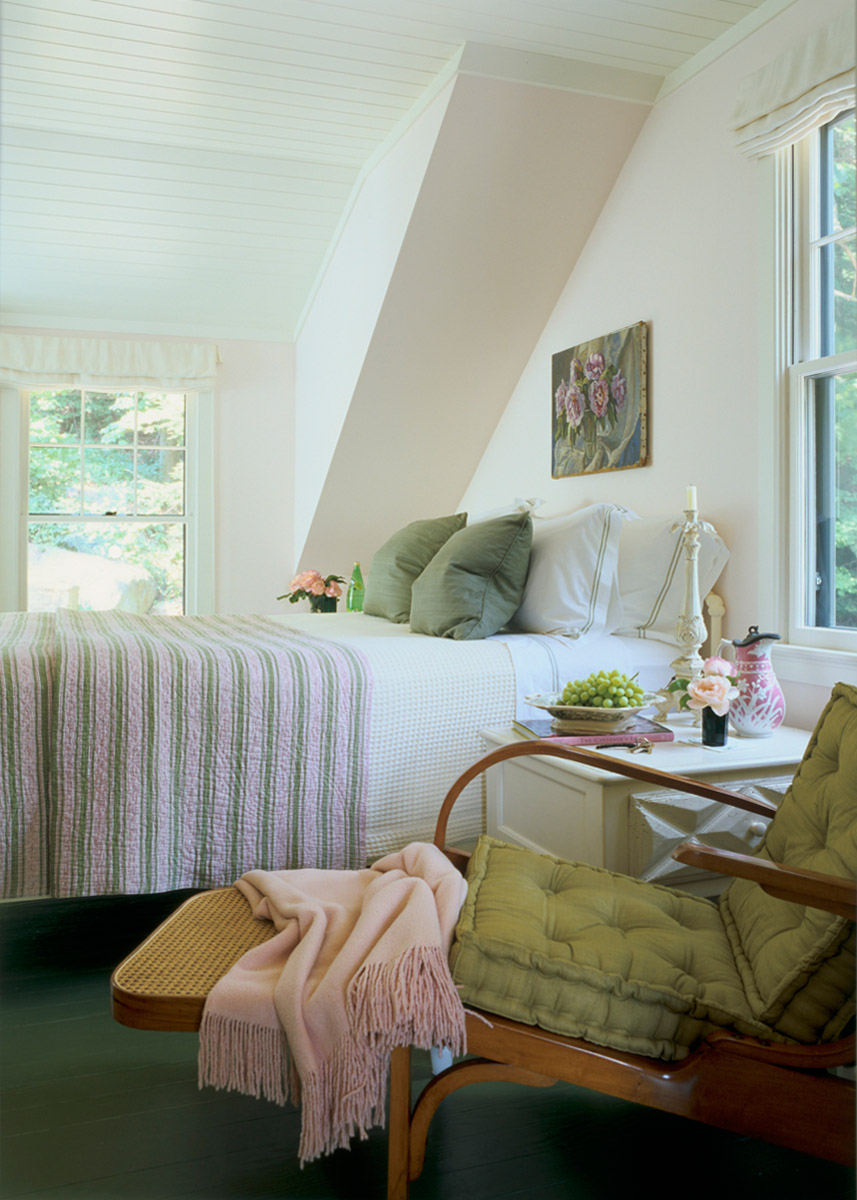 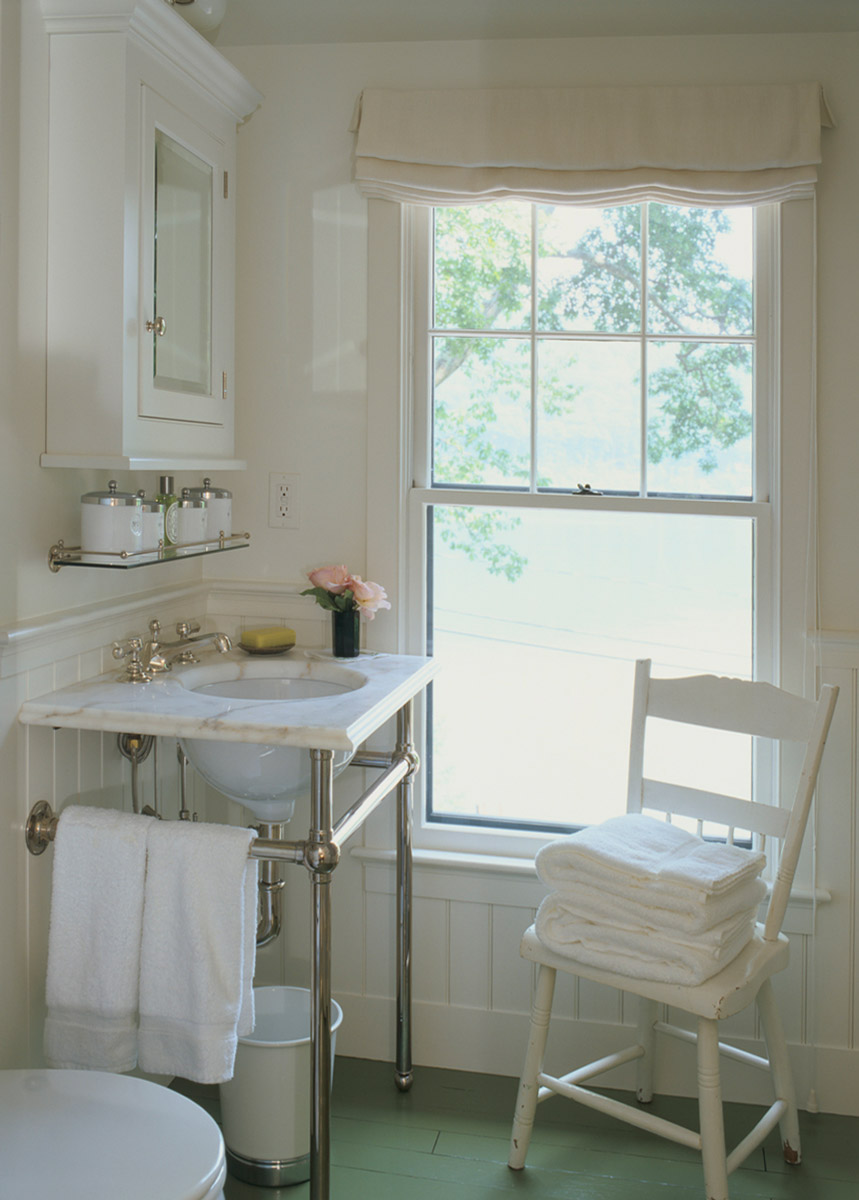 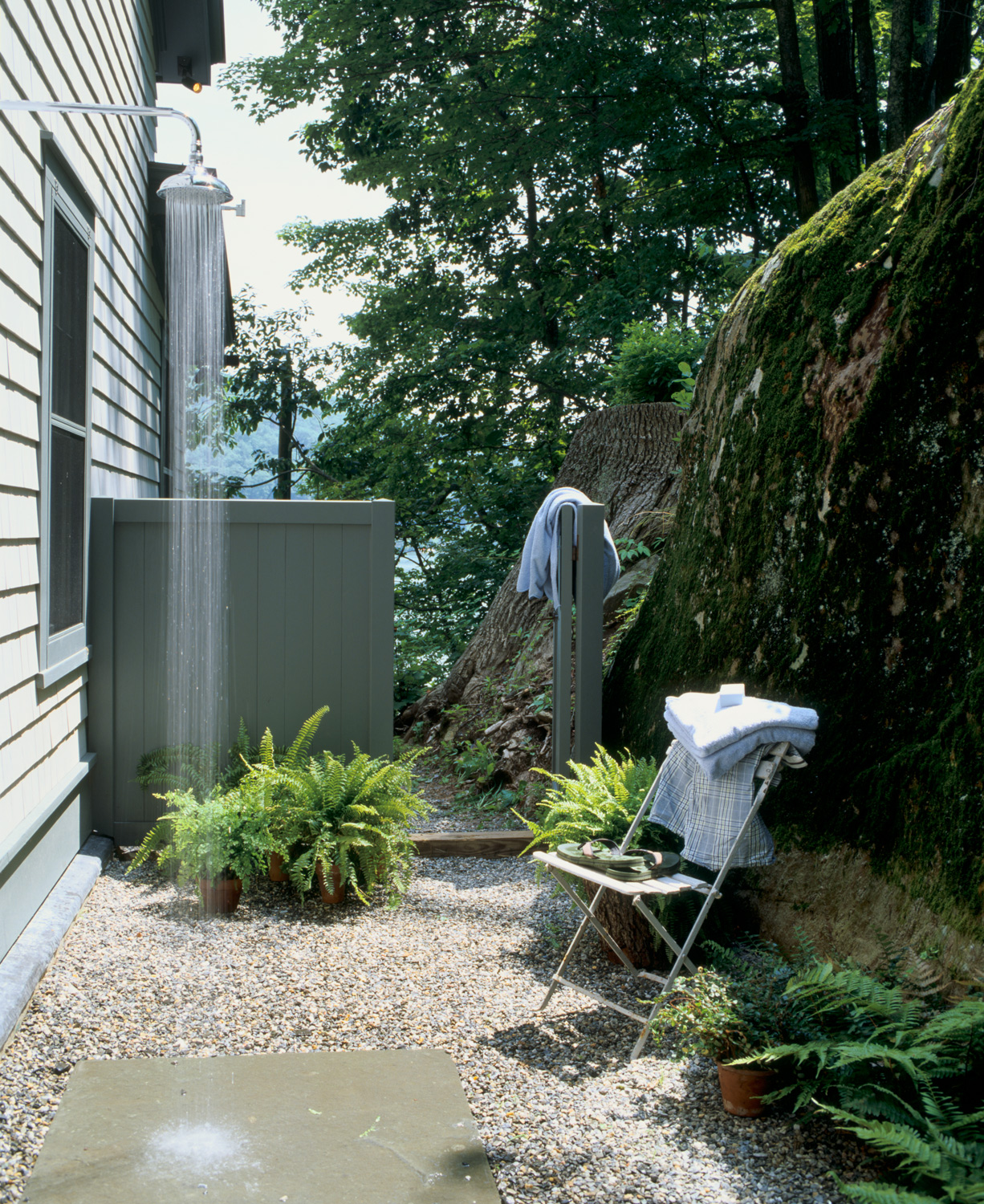 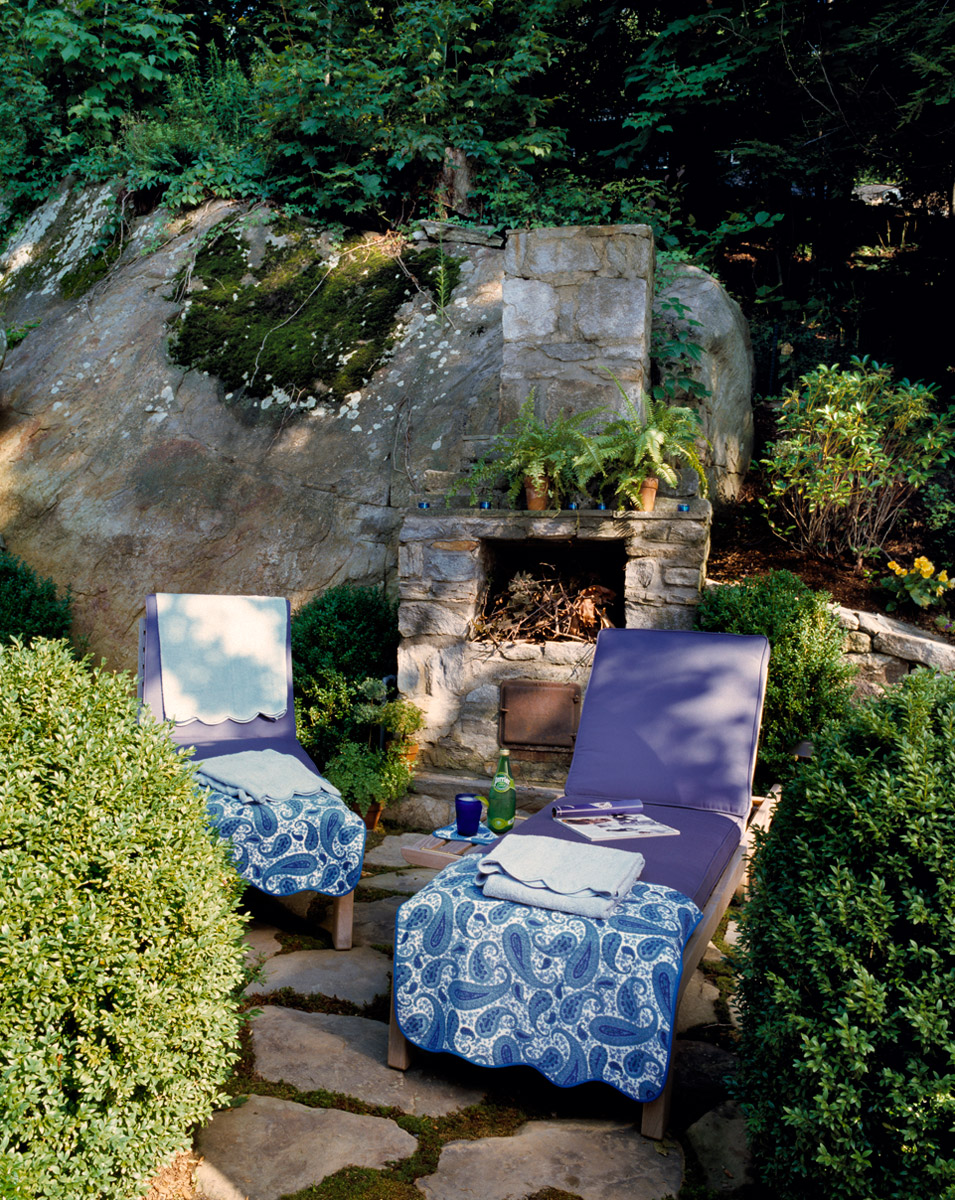