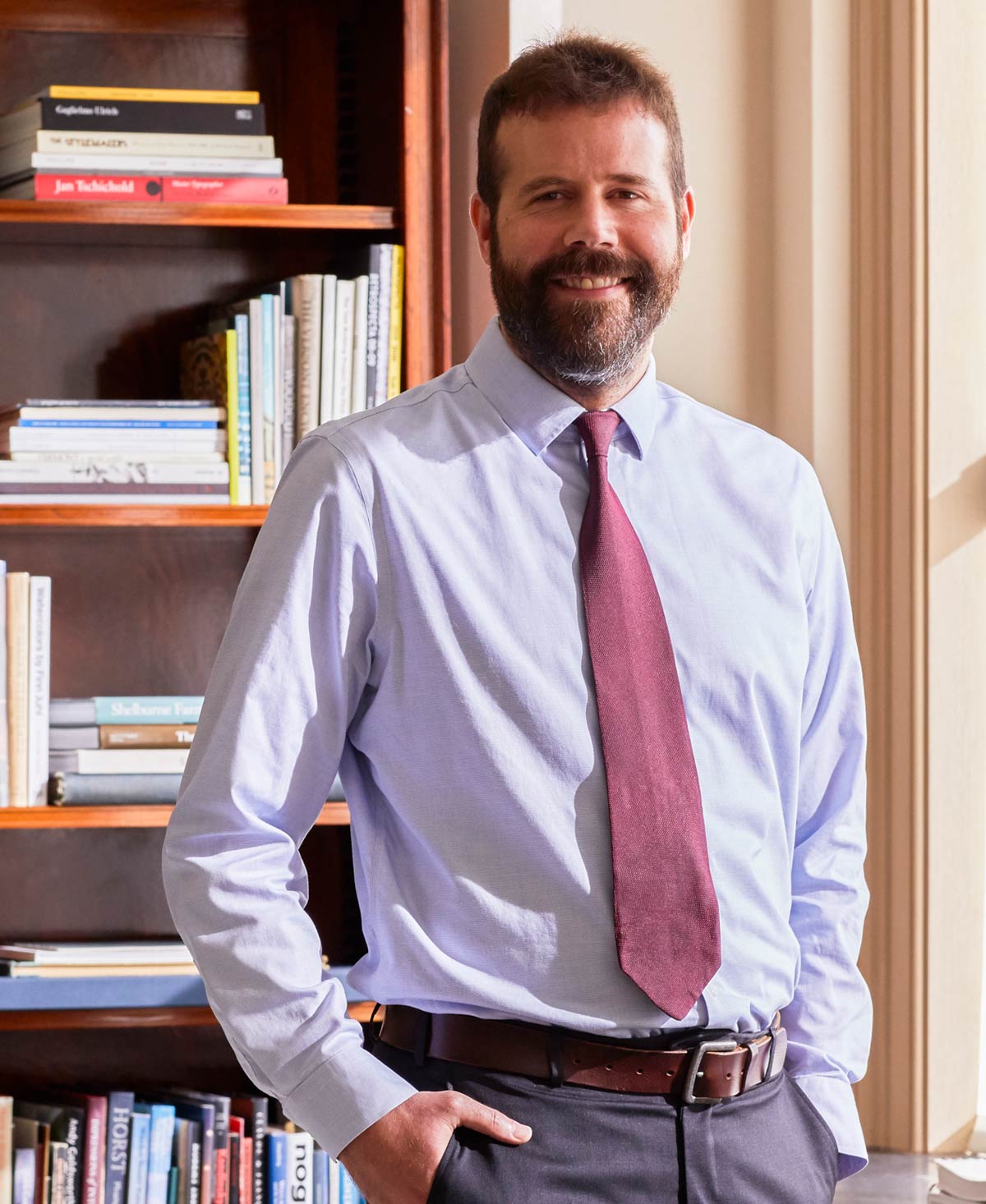 “Our team shares an understanding of those basic but often neglected architectural principles- scale, proportion, and flow.”

STUDIO DIRECTOR and Firm Principal Mickey Benson can’t remember ever wanting to be anything but an architect. Before joining GPSA in 2006 as a Project Manager and then moving up to the role of Studio Director in 2012, he worked at a number of distinguished architecture firms in the Northeast. In January 2017, he was named a Principal of the firm. Mickey received his Bachelor of Architecture from Virginia Polytechnic Institute & State University, and practiced in Boston for four years before moving to New York. In Boston, he was a finalist for the Rotch Traveling Scholarship, a prestigious annual architectural design competition.

In his role as Studio Director and Principal, Mickey oversees nearly every aspect of a project, handling details and communication long before anything leaves the drafting table. He’s led the renovation and building of new homes all over the country, from Nashville to New York City, California to Coastal Maine. He lives in Williamsburg, Brooklyn, and in his spare time enjoys rebuilding vintage motorcycles and playing guitar.

Mickey is a licensed architect in the Commonwealth of Massachusetts and is certified by the National Council of Architectural Registration Boards (NCARB).